“These relationships are strengthened by annual exercises and engagements, such as the Indo-Pacific Endeavour series.”

The first port call for the flagship of the group, landing helicopter dock HMAS Canberra, will be Colombo, Sri Lanka.

Photo: HMAS Parramatta pulls away from the wharf and prepares to depart the Port of Fremantle for Indo-Pacific Endeavour 2019. Photo: Royal Australian Navy 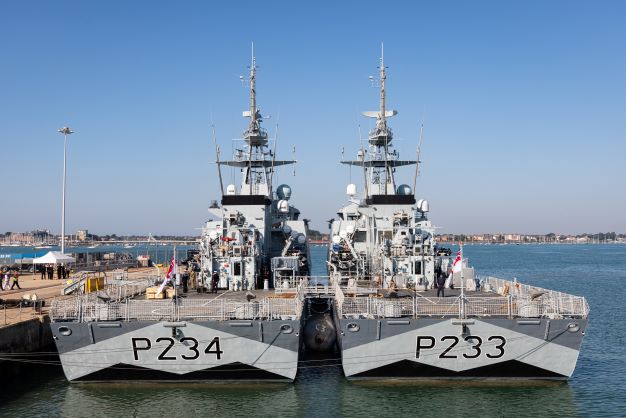 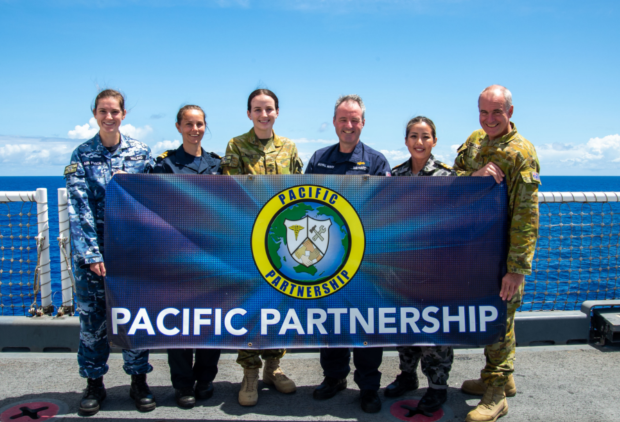