Assets from the navies of Japan, the UK and US are scheduled top take part in their second trilateral exercise later this week.

The drill will take place in the Western Pacific and is scheduled for kick off on March 14.

The US Navy is sending a P-8A maritime patrol aircraft from the “War Eagles” of Patrol Squadron (VP) 16 to join the drills.

“The Royal Navy, Japan Maritime Self Defense Force, and United States Navy all support a free and open Indo-Pacific,” said Capt. Brian Erickson, commander, Task Force Seven Two (CTF 72). “Exercises like this demonstrate our nation’s resolve in the region, while improving interoperability, maintaining readiness, and learning best practices from one another.”

Photo: Illustration: US Navy photo of a P-8A Poseidon MPA 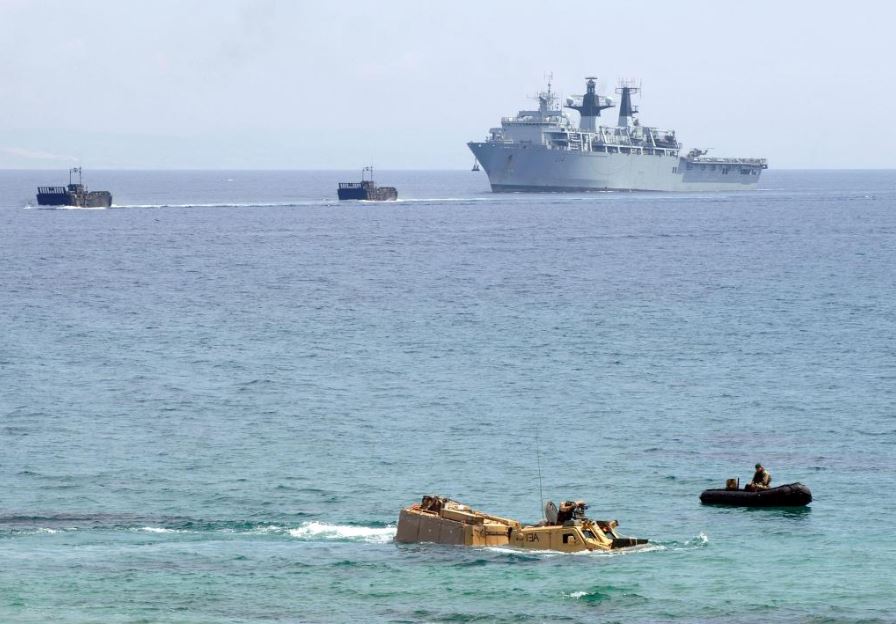 UK, Japan staging first bilateral amphibious drill off Japan
Posted: about 1 year ago
India to host Japan, US for Bay of Bengal naval drill
Posted: over 3 years ago
US, India and Japan kick off Malabar 2016
Posted: over 4 years ago
Advertisement 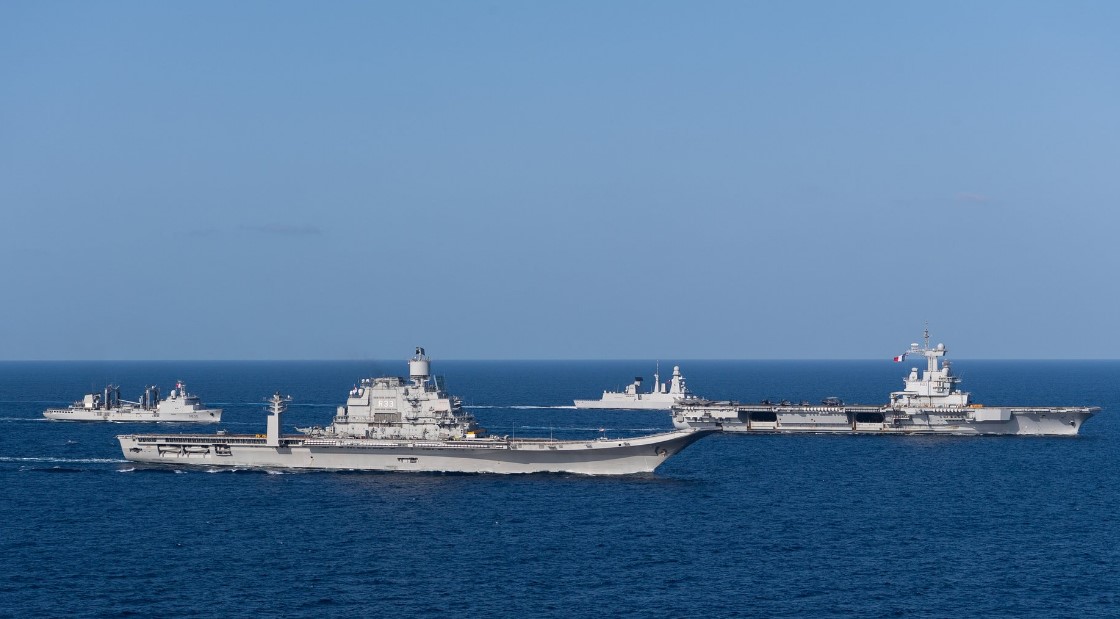