The sea trials were the first time Ike returned to sea since August 2017, when it entered the yard for a six-month overhaul. Ike was had been initially scheduled to complete the overhaul in February 2018.

The ship conducted the sea trials off the Virginia coast alongside engineers and shipyard employees from Norfolk Naval Shipyard (NNSY), running through a checklist of evolutions, including conducting small-boat operations, testing countermeasure wash-down systems, executing high-speed turns, and testing catapults.

“Sea trials was successful well beyond expectations,” said Capt. Kyle Higgins, Ike’s commanding officer. “Our investment in our ship paid off and now the real work begins: getting the flight deck certified so we start doing what this warship was built to do – launch and recover aircraft.”

“We still have a long way to go, but with sea trials behind us, we are motivated to charge forward,” he said. “We will continue to train and strive to be better, to be greater each day.” 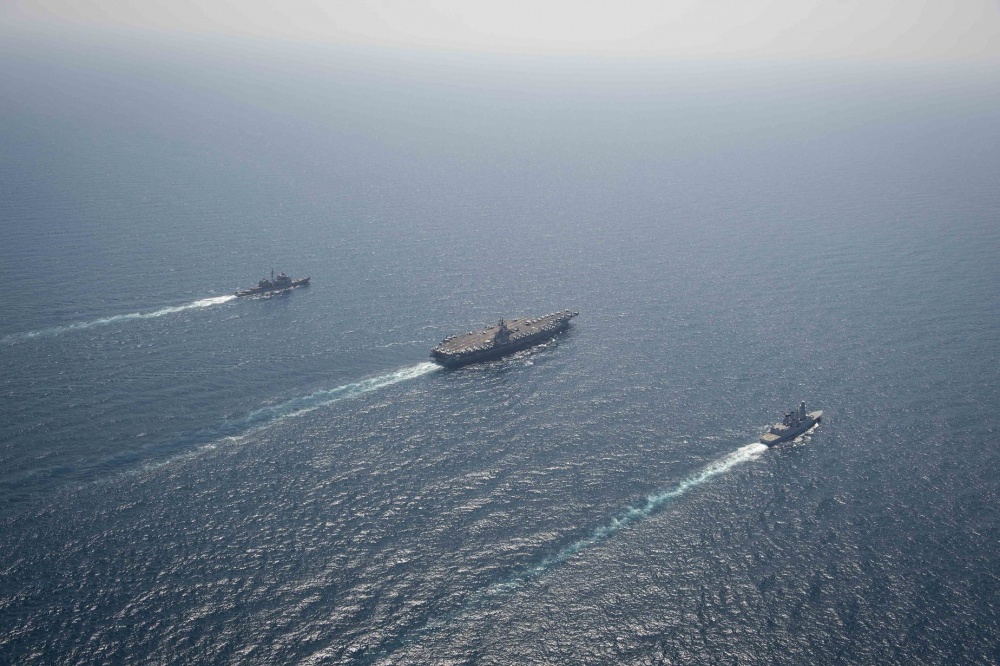