Assets from the US Navy and Royal Thai Navy (RTN) kicked off the 8th edition of exercise Guardian Sea in the Andaman Sea on April 7.

A US Navy Los Angeles-class fast attack submarine and underway replenishment oiler along with two Thai frigates, a corvette and a Sea Hawk helicopter will take part in over a dozen evolutions.

The exercise’s opening ceremony was held aboard the RTN frigate HTMS Bhumibol Adulyadej.

Guardian Sea 2019 marks the first time the RTN will deploy a towed array. The towed array sonar aboard HTMS Bhumibol Adulyadej is used for detecting undersea contacts including submarines.

“This is the kind of training our sailors practice for at home and implement at sea,” said Rear Adm. Jimmy Pitts, commander, Submarine Group Seven. “We’re excited for the opportunity to showcase the skills our crews have honed and sharing our best practices with our Thai Navy counterparts.”

Guardian Sea is organized in two phases with a shore phase consisting of subject matter expert exchanges across every aspect of anti-submarine warfare and a subsequent sea phase that culminates with tracking a submarine while protecting a surface ship in a “free-play” event.

“Our ability to conduct anti-submarine exercises while implementing lessons learned, advanced tactics and procedures into each new iteration of Guardian Sea is a testament to the professionalism and interoperability of both US Navy and Royal Thai Navy forces,” said Lt. Josh Northcutt, US Navy Guardian Sea lead planner. 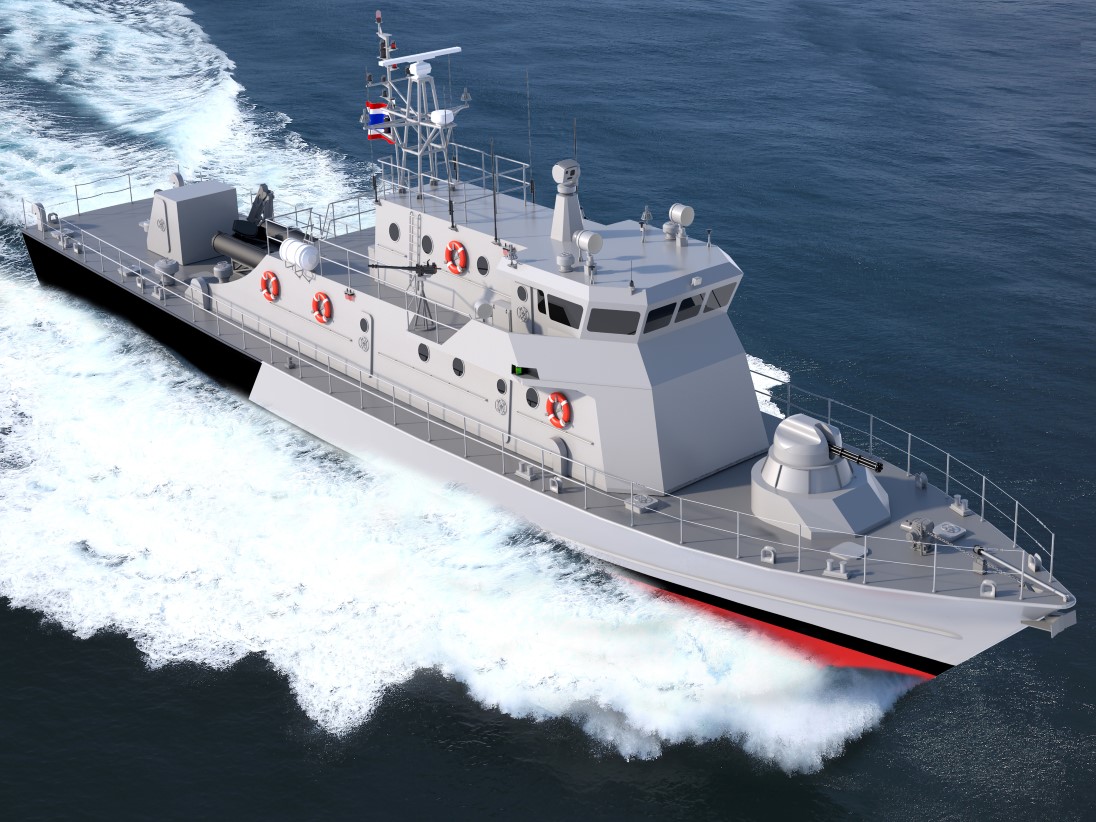