The Polish government has signed an EUR 90 million offset agreement with Leonardo MW which will precede a contract for the delivery of AW101 helicopters for the Polish Navy’s anti-submarine warfare and search and rescue operations.

While the helicopters will be delivered from the Leonardo MW Yeovil facility in the UK, the offset agreement will see Leonardo establish a maintenance center for the helicopters and their mission systems at Polish Armaments Group’s Military Aviation Works No.1 in Łódź.

Poland’s Gdańsk Technical University will also benefit from the offset agreement, it was noted.

Polish defense minister Mariusz Błaszczak confirmed that the official contract for the delivery of helicopters would be signed by the end of April without specifying the number of aircraft to be bought.

The country has previously indicated it would need up to eight ASW-equipped helicopters for its naval forces.

The AW101 is operated by the navies of the UK, Japan, and Italy. 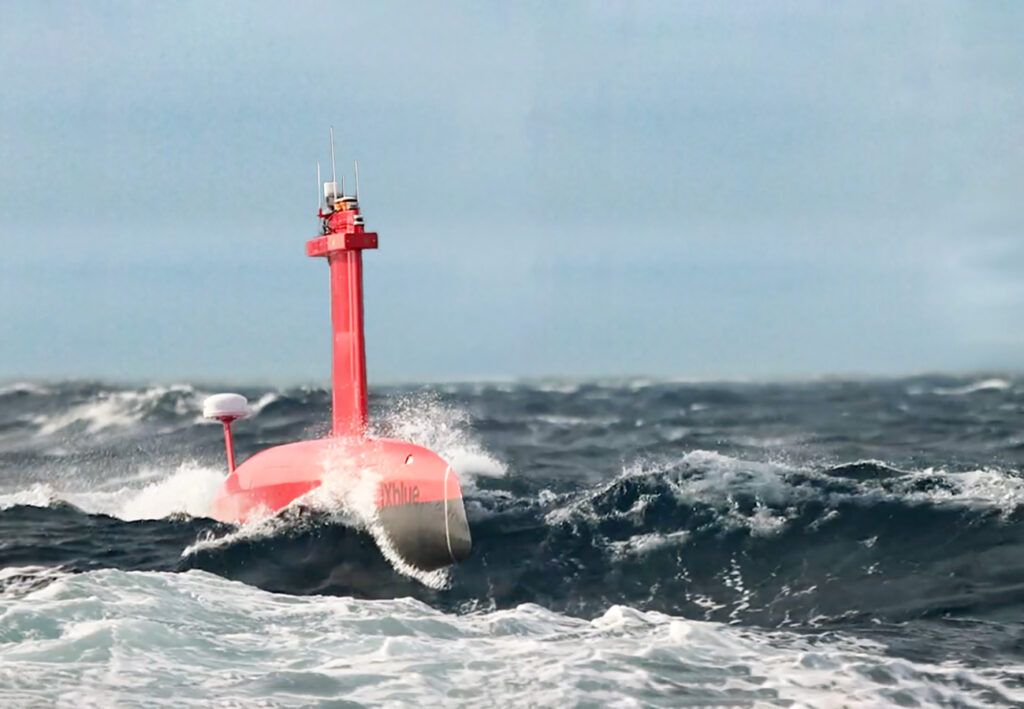 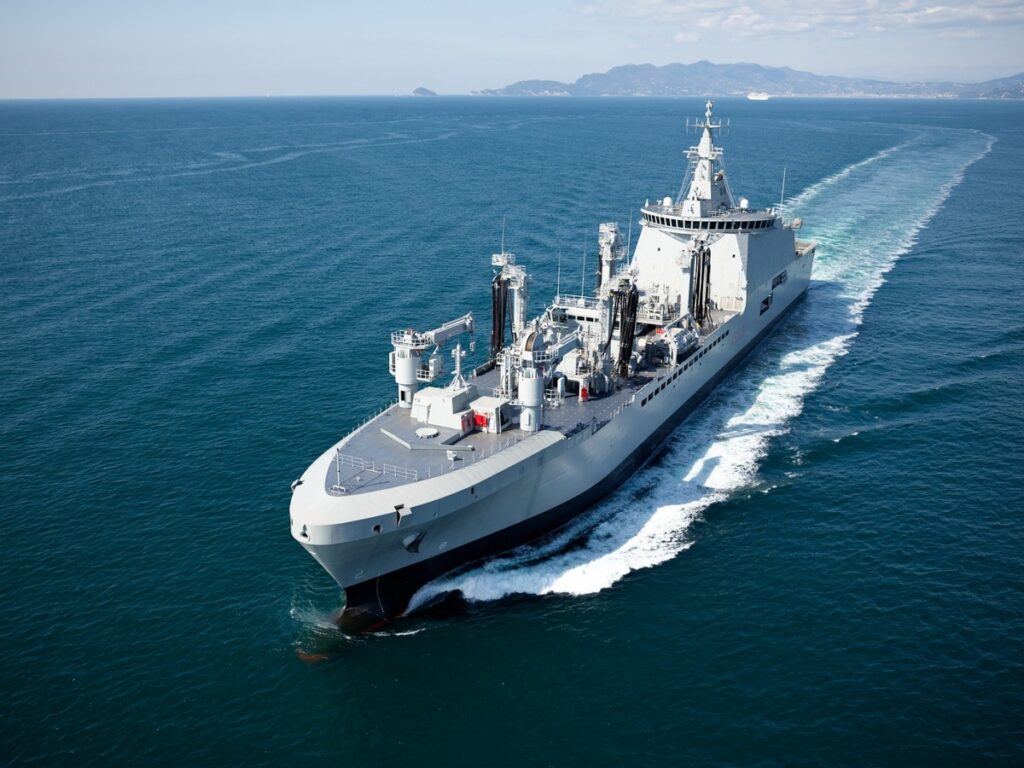