The integrated bridge and navigation system (IBNS) for the Royal Canadian Navy’s Type 26 surface combatants will be designed and delivered by OSI Maritime Systems.

OSI said the contract was awarded by Lockheed Martin Canada, who is working with Irving Shipbuilding to deliver a fleet of 15 warships under a contract from February 2019.

The CSC project, which is part of the National Shipbuilding Strategy, will replace both the Iroquois-class destroyers and the Halifax-class multi-role patrol frigates with a single class of ship capable of meeting multiple threats on both the open ocean and the highly complex coastal environment.

OSI’s IBNS is also known as an integrated navigation and tactical system. Centered around the company’s ECPINS, the system integrates selected radars and navigation sensors, providing a comprehensive military IBNS.

In addition to the new CSC contract, OSI has built six systems for the RCN’s Arctic Offshore Patrol Ships program, as well as recently being awarded a contract to provide IBNSs to the RCN’s new Joint Support Ships program. 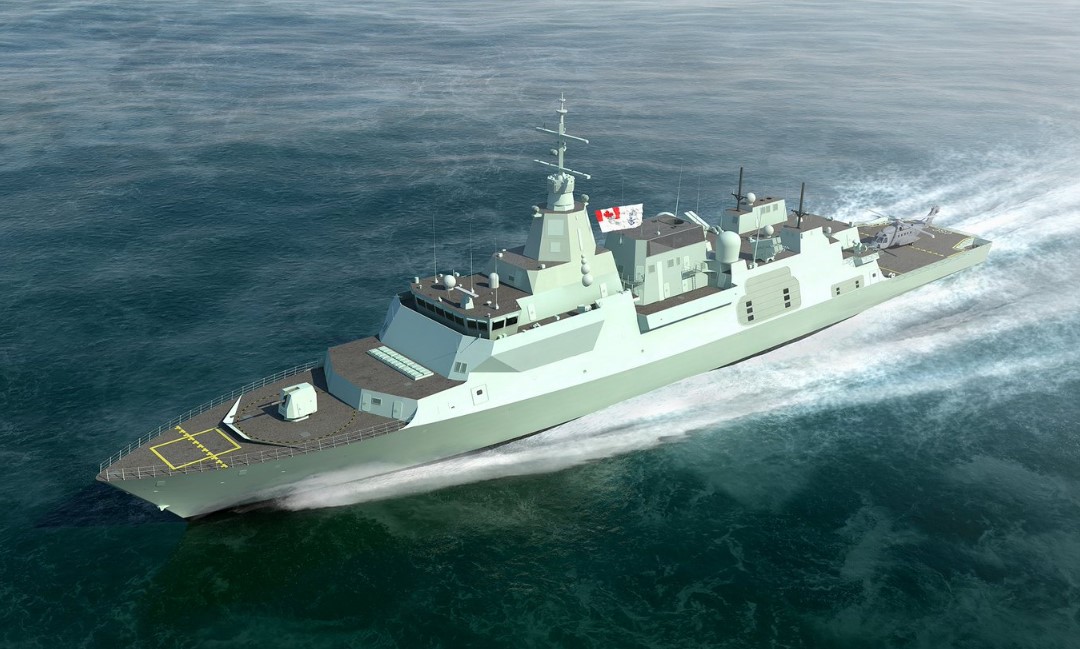