The Indian Navy decommissioned its third Rajput-class destroyer INS Ranjit in a ceremony at Naval Dockyard, Visakhapatnam on 06 May 2019.

The decommissioning ceremony was attended by officers and sailors of the commissioning crew as well as other who have been part of Ranjit’s voyage over the last 36 years.

The keel of the ship was laid in June 1977, with the launch taking place two years later in June 1979.

Ranjit commissioned on September 15, 1983 by Captain Vishnu Bhagwat in former USSR has rendered yeoman service to the nation for 36 years. The ship has been helmed by 27 commanding officers and the last commanding officer, Captain Vikram C Mehra has been in command since June 6, 2017.

According to the Indian Navy, the ship spent a total of 2190 days at sea during its service. 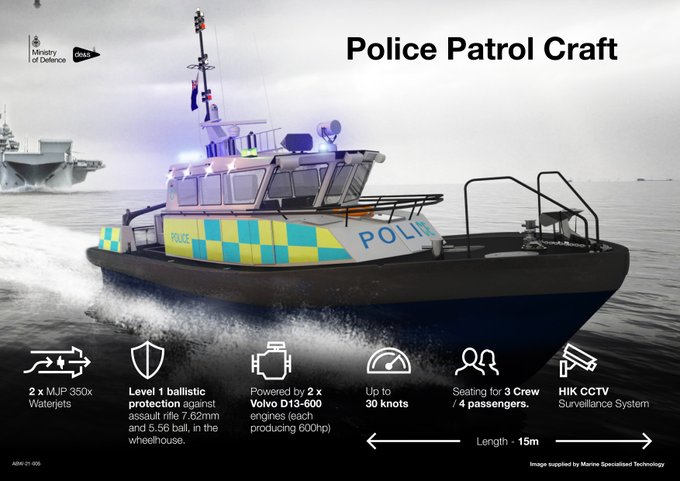