The Royal Australian Navy’s Arafura-class Offshore Patrol Vessel (OPV) program reached a new milestone on Friday as the keel for the lead ship in the class was laid at at the Osborne Naval Shipyard in Adelaide.

Chief of the Royal Australian Navy, Vice Admiral Michael Noonan AO, RAN positioned a coin to commemorate the laying of the keel for the first vessel to be named Arafura.

“The keel laying ceremony represents a great naval tradition and I am honoured to be joined today by the two youngest shipbuilders in the Osborne shipyard in placing the commemorative coin under the keel,” Vice Admiral Noonan said.

This project will see the delivery of 12 OPVs to the Royal Australian Navy to replace the Armidale-class patrol boats.

The class is named for the Arafura Sea between Australia and Indonesia, acknowledging the importance placed on the coastal regions around Australia and their significant role in the nation’s security and economic prosperity.

“I would like to thank our defence industry counterparts and Defence’s Capability Acquisition & Sustainment Group for their collective efforts to get us to this point on time and budget,” Vice Admiral Noonan said.

The first ship will be launched in 2021, with the second ship to be launched from the Osborne shipyard in 2022.

Construction of the third vessel will move in 2020 to the Henderson Maritime Precinct in Western Australia, where the remaining 10 vessels will be constructed. 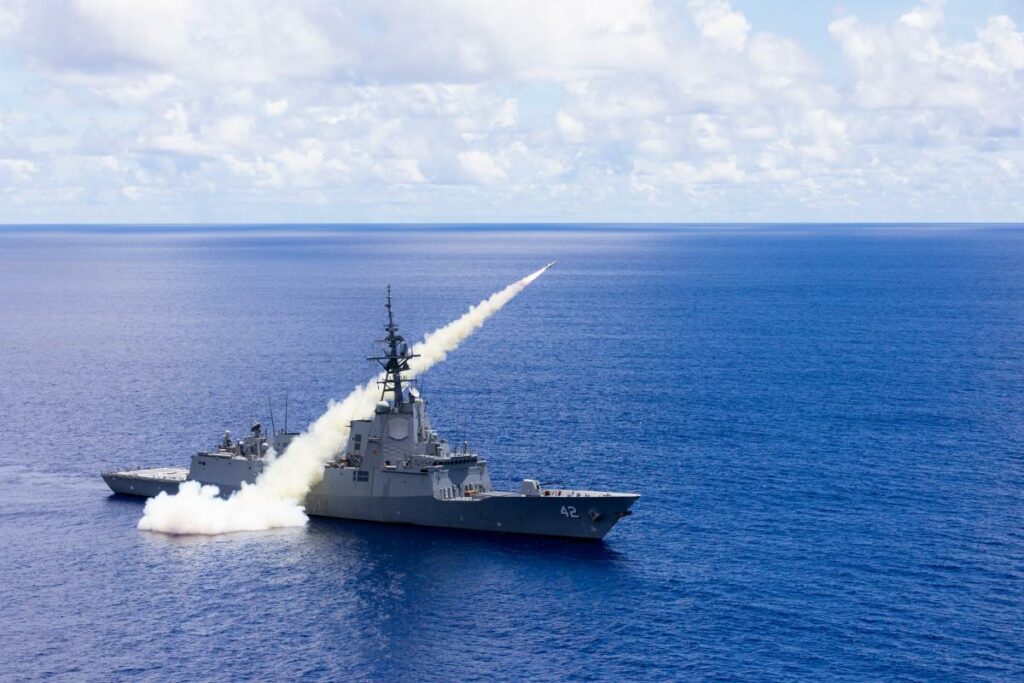