Advertisement
Back to overview
Home naval-today Repairs of sunken Norwegian frigate would cost well over $1B, inquiry finds

Repairs of sunken Norwegian frigate would cost well over $1B, inquiry finds

Repairing the Royal Norwegian Navy frigate HNomS Helge Ingstad after it sank in the Hjeltefjorden fjord in November last year would cost almost three times as much as it cost to buy the ship, an estimate by the Norwegian defense ministry has revealed.

Inspector General of the Navy, Admiral Haakon Bruun-Hanssen said repairing the frigate, which spent four months almost completely submerged, could require an investment of up to US$ 1.6 billion and take up to five years.

When it was bought as part of a five-ship deal in 2000 with Spain’s Navantia, the frigate cost an estimated $500 million.

With this in mind, Admiral Bruun-Hanssen said the choice between repairing HNoMS Helge Ingstad and buying a new ship altogether appeared to be an easy one. A new ship with similar capabilities would cost between $1.2 and $1.5 billion with a build time of a little over five years, the admiral added.

HNoMS Helge Ingstad was raised from the sea floor of the Hjeltefjorden fjord and transported to the Haakonsvern navy base in March this year. The holes in the ship’s hull were subsequently patched up and ship was able to return to water in April.

During preliminary works on the ship, the navy and defense ministry identified between $11 and $45 million worth of equipment that can be salvaged and used as spares on the remaining four ships in the class.

A final decision on the frigate’s fate is expected to be made by the summer.

HNoMS Helge Ingstad collided with a tanker in the Hjeltefjorden fjord near Bergen at 4:26 (local time) on November 8. Following the collision, all 137 crew were evacuated while the frigate was intentionally grounded in an attempt to prevent her from sinking in deep water. However, the frigate later slipped from the rocks and sank almost completely, with only her mast showing. 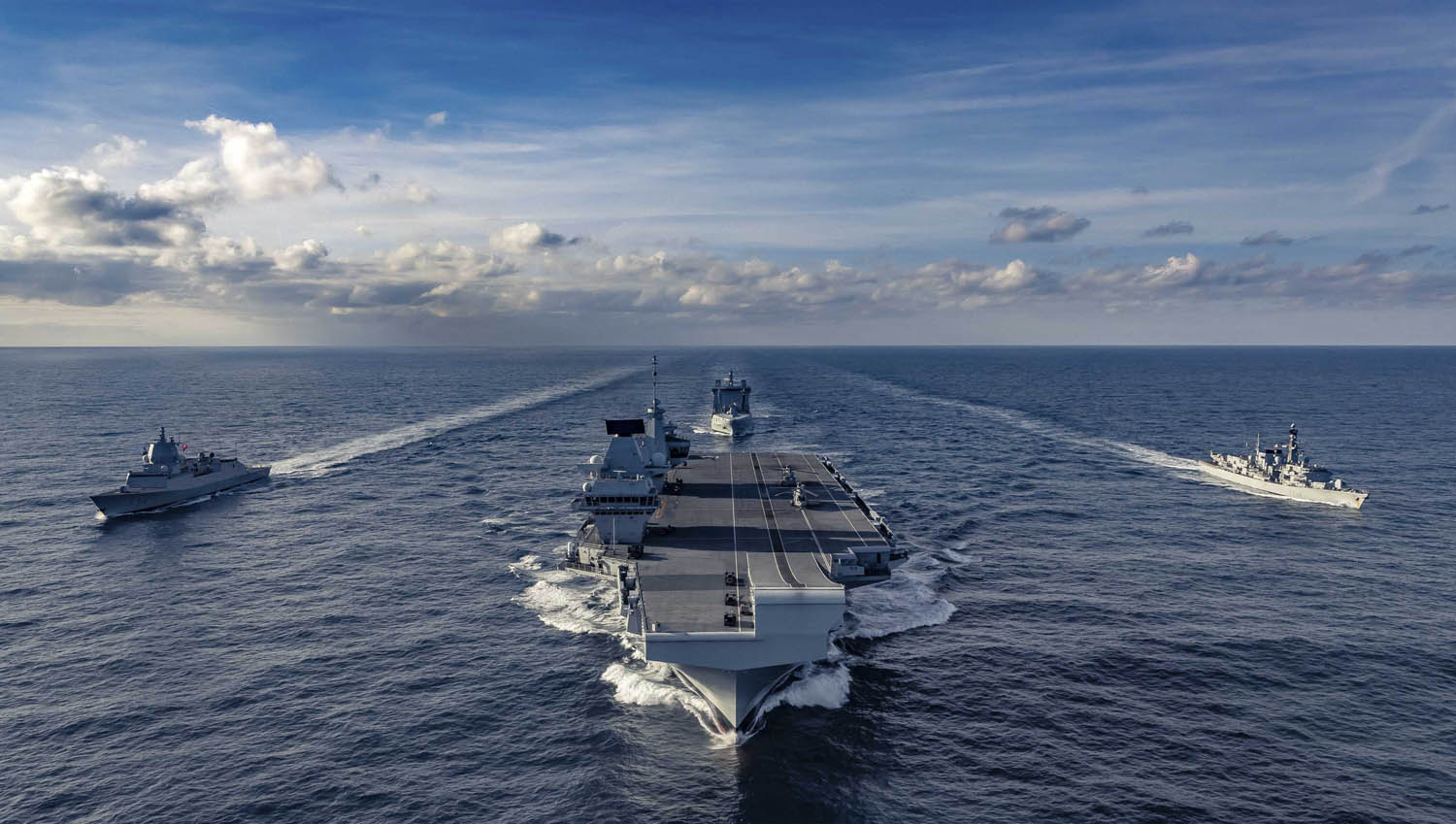