The LHD, also referred to as an aircraft carrier by many as it is expected to operate the F-35B short take-off and vertical landing jets, started construction in February 2018 and is to be launched this month.

As disclosed by Baglietto Navy, the combat boats will be built in composite materials and propelled by two 800 HP engines, pushing them to maximum speeds of 40 knots.

With a crew of 3, the fast assault craft will provide seating for up to 22 passengers, depending on configuration. The vessels will feature ballistic protection while a 12.7 mm remote control turret will be installed on the deckhouse.

The boats will be launched by the 215-meter landing helicopter dock through a flooded basin, located on the stern of the vessel.

LHD Trieste will be capable of deploying landing craft units with a load capacity up to 60 tons. 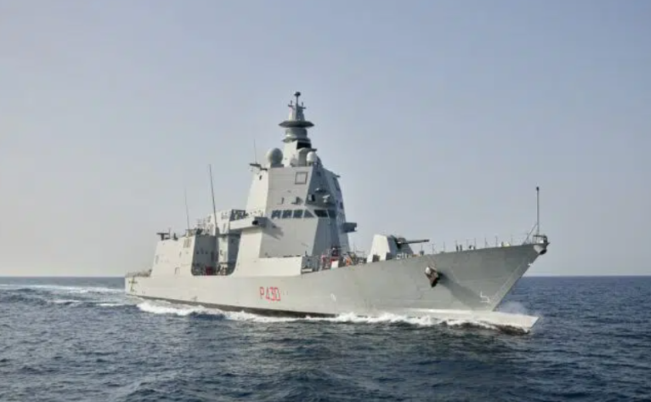