US Navy aircraft carrier USS Abraham Lincoln and the US Air Force’s B-52H Stratofortress met up in the Arabian Sea for joint operations on June 1.

With the Lincoln aircraft simulating opposing and friendly forces, the training gave both sides the chance to interact with elite aircraft.

The B-52H Stratofortress is a long-range, subsonic, jet-powered strategic bomber that has been operated by the US Air Force since 1955. The aircraft can carry up to 70,000 pounds of weapons and has a typical combat range of more than 8,800 miles. Its anti-ship and mine-laying capabilities make it a highly-effective asset to assist the Navy in ocean surveillance. 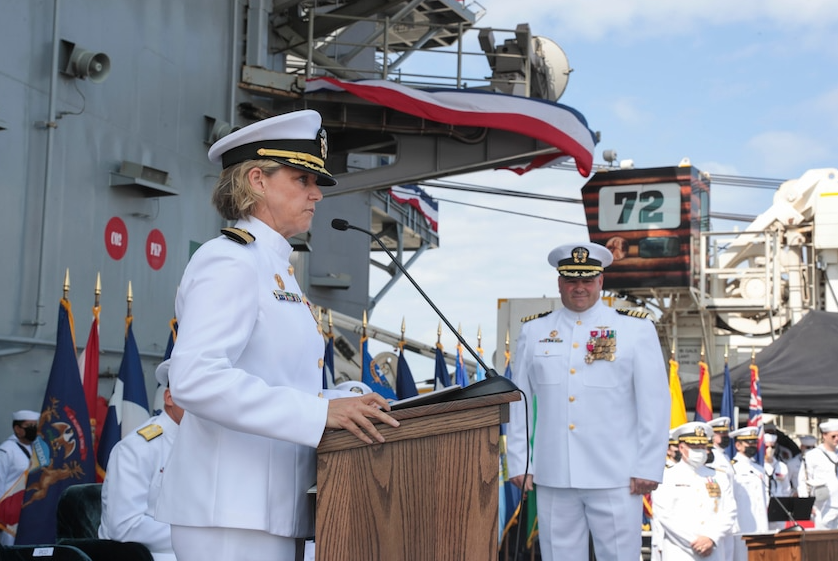