Royal Australian Navy problems with personnel shortages have led to the Anzac-class frigate HMAS Perth spending almost two years in dry dock as the navy was unable to crew it.

The frigate returned from its last mission in November 2016 and finished its deep maintenance cycle in October 2017.

Despite having been fitted with several important capability upgrades, the frigate is yet to return to operations.

This is according to he Australian Strategic Policy Institute’s (ASPI) “The Cost of Defence” report, in which author and former defense official Dr Marcus Hellyer took the example of HMAS Perth to illustrate that Australian armed forces personnel shortages are being felt.

According to an Australian National Audit Office (ANAO) report from April this year, the unplanned, extended lay-up of HMAS Perth places further pressure on the other Anzac-class frigates, which will have to remain operational beyond their planned service lives until the future Hunter-class frigates start entering service in 2030.

According to ANAO, the navy expects a crew for HMAS Perth will become available between July 2019 and January 2020.

In the aftermath of the ASPI report, the Maritime Union of Australia (MUA) suggested that the navy’s personnel shortfall could be addressed by utilizing civilian merchant seafarers to fill a range of naval support and auxiliary roles.

“Australian taxpayers should be shocked to learn that after spending millions upgrading a major warship, it has been left in dry dock because the ADF lacks adequate personnel to put it to sea,” Crumlin said.

“Additional recruitment and training may provide long-term solutions, but in the short-term the ADF should be looking to expand the use of Australian merchant seafarers in a range of auxiliary roles including supply vessels, training ships and tankers.

“This model has already been successfully demonstrated, with the Navy’s new aviation training vessel MV Sycamore crewed by civilian seafarers since its launch in 2016,” Crumlin concluded. 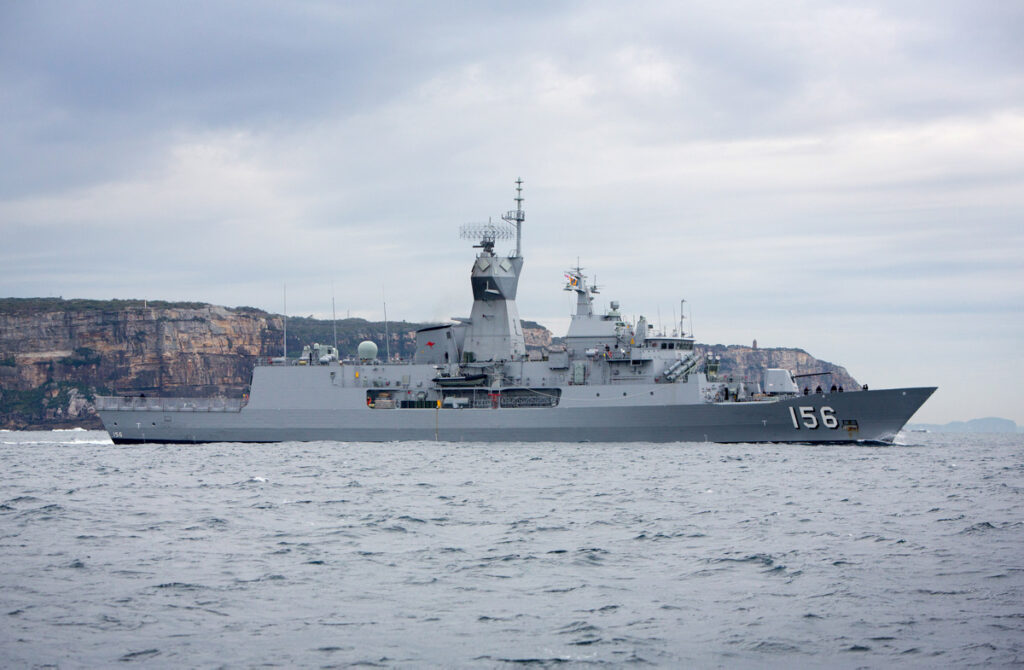 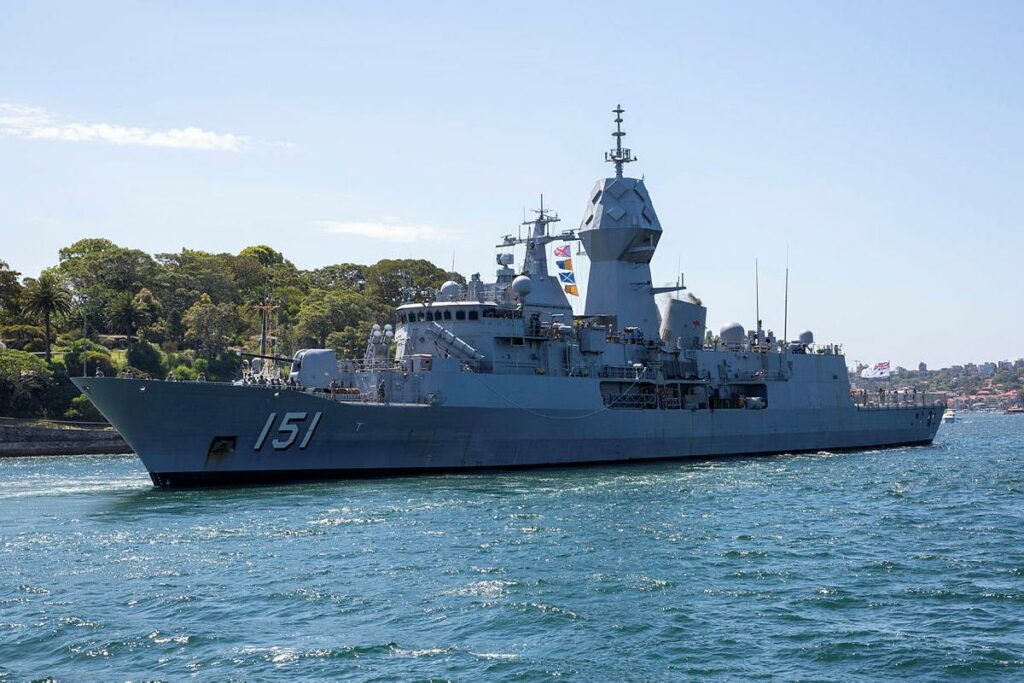