Future USCGC Midgett, the US Coast Guard’s eighth national security cutter (NSC), got underway from Huntington Ingalls Industries’ Pascagoula, Mississippi, shipyard after being delivered to the coast guard early May.

The ship is headed for Honolulu, Hawaii, where it will be stationed along with the seventh NSC, Kimball, and fast response cutters (FRCs) Joseph Gerczak and Oliver Berry.

FRC William Hart, scheduled for commissioning in late 2019, will also be stationed there. 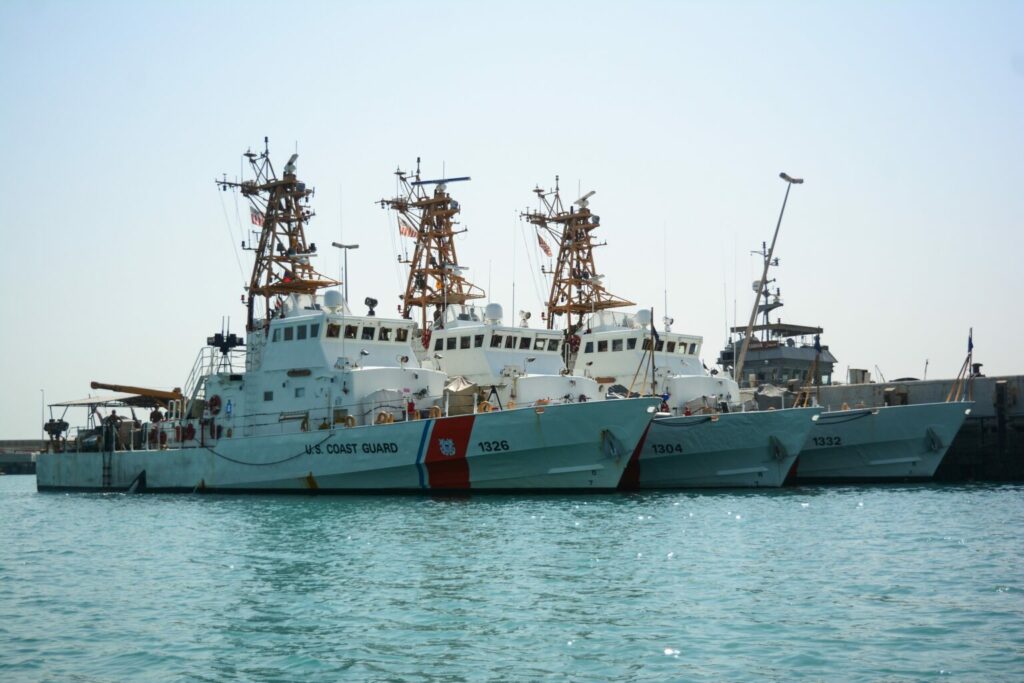