Financed by the European Union, the contract was signed at the International Organization for Migration (IOM) offices in Ankara, Turkey.

The 19-meter boats are the second batch of boats ordered after the first six vessels of the same class were ordered in 2016. The six units were delivered to Turkish Coast Guard Command the following year.

The first two of the new order will be delivered in the summer of 2020 with the remaining seven due to come into service over the following 12 months. The vessels will be built to the same specification as their predecessors with some additional fine tuning and will also be operated by the Turkish Coast Guard Command to support their ongoing migrant rescue operations.

The SAR 1906 has been developed by Damen in close cooperation with KNRM (Royal Netherlands Sea Rescue Institution), TU Delft and maritime design bureau De Vries Lentsch, as a fast, harbor-based, all weather, self-righting rescue boat. The design has been further improved in close cooperation with the Turkish Coast Guard Team and modified for their specific operations. Turkish design office DzaynGate, located in TeknoPark in Pendik-Istanbul, also worked on the adaptations of the design for the new series.

The SAR 1906 has an aluminium hull and a composite wheelhouse. With its hull design based on Damen’s Axe Bow technology with certain adaptations to optimize it for rescue operations, it can achieve a top speed of more than 33 knots and has a range of 300nm at full load.

The construction of the boats will take place at Damen’s Turkish yard, Damen Shipyards Antalya. 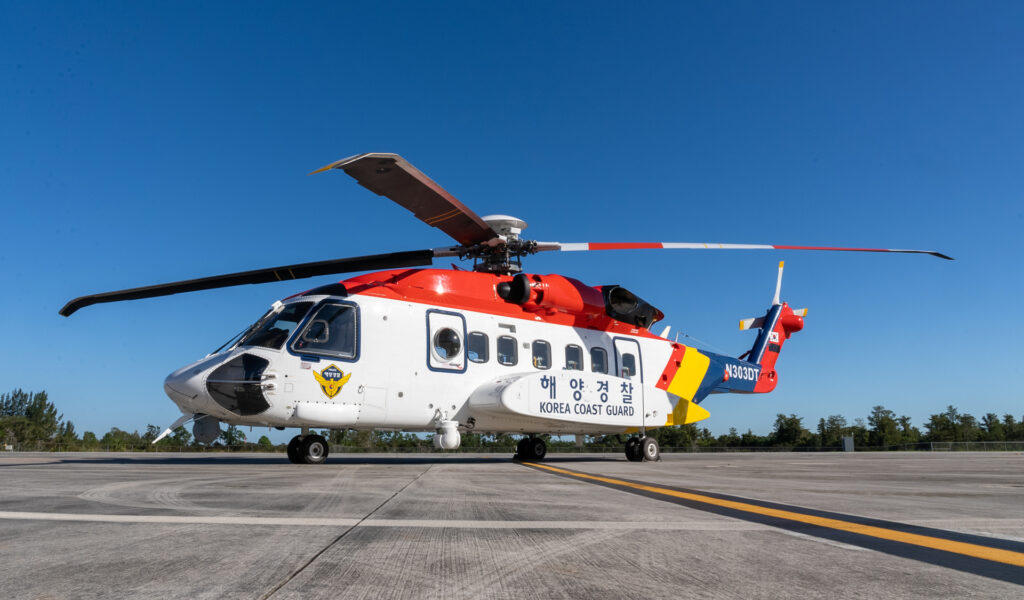