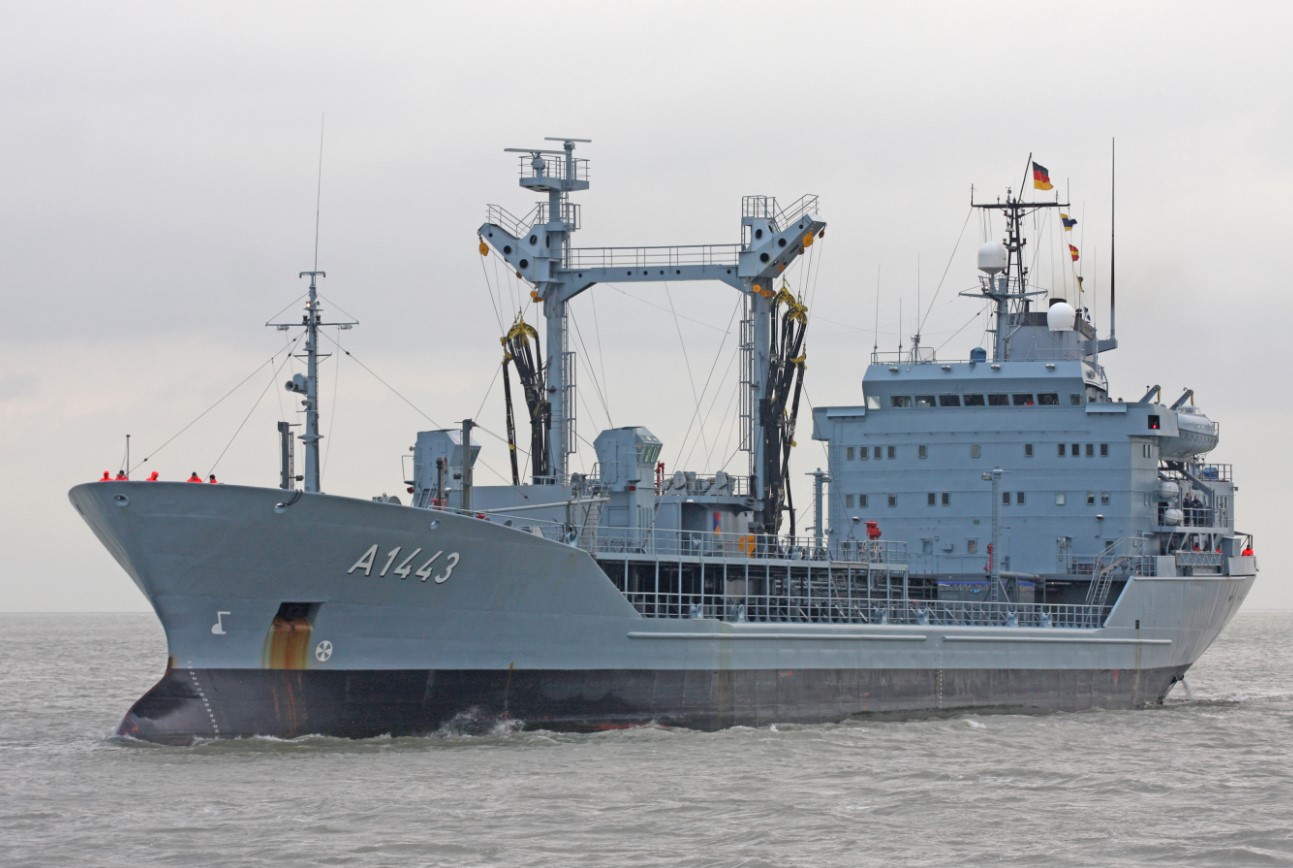 Four German Navy shipyard workers were injured in a June 17 accident aboard the navy tanker Rhön in Kiel.

As explained by the navy, the accident occurred while a boat was being lowered from the side of the ship. Of the four personnel that were in the boat at the time, one was released from the hospital, two underwent surgeries, while another was in intensive care as of June 18.

The navy said the cause of the accident was known, adding that an investigation was underway.

According to local news site Kieler Nachrichten, the 1974-built ship was in Kiel for repairs to the ship’s replenishment at sea rig which had malfunctioned during the international maneuver BALTOPS taking place in the Baltic Sea.

Rhön is not the only ship to be damaged during the maneuver, according to media reports, which said that Polish Navy landing ship ORP Gniezno suffered damages to its hull during an amphibious assault rehearsal.