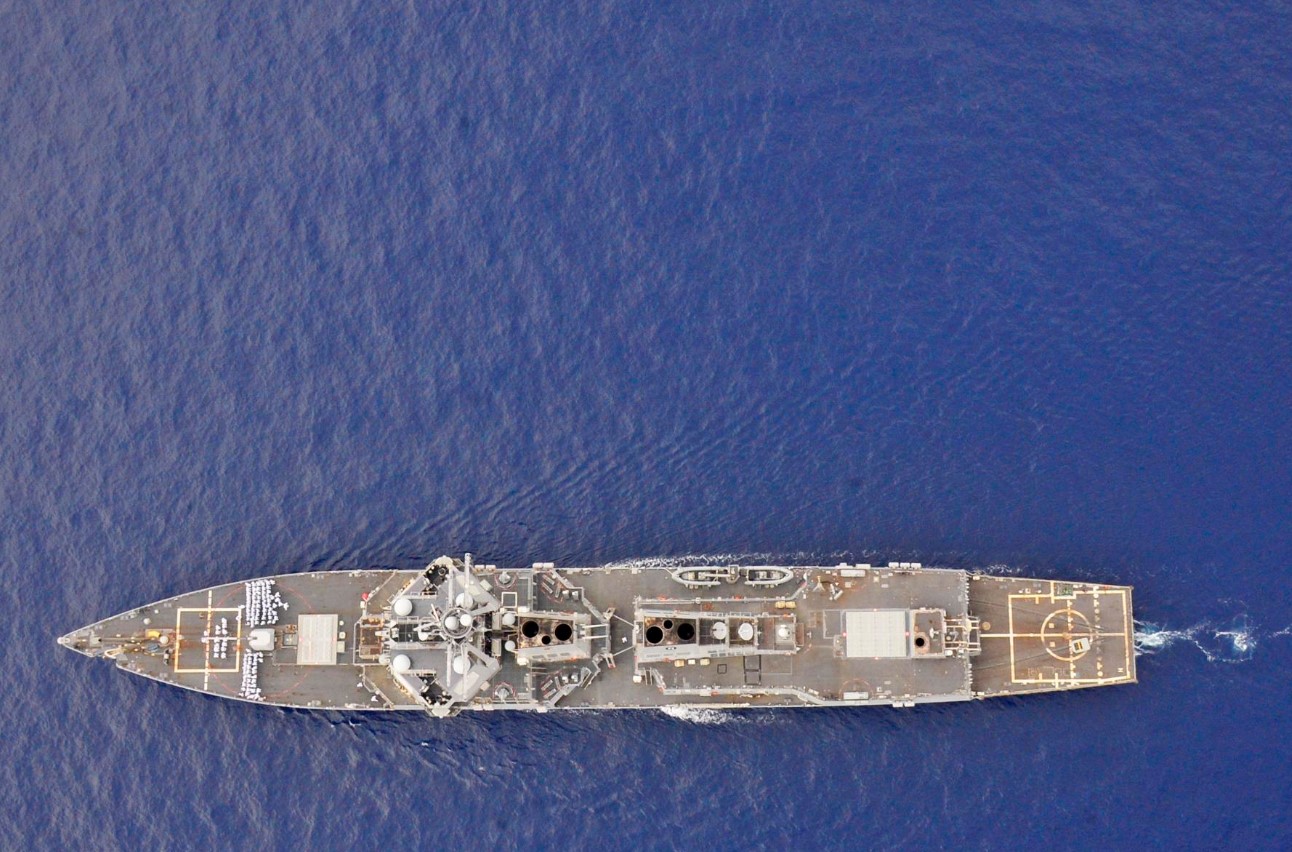 The US Navy is set to christen future Arleigh Burke-class guided-missile destroyer USS Daniel Inouye (DDG 118) in a ceremony in Bath, Maine, on June 22.

The future USS Daniel Inouye is named in honor of Daniel Inouye, who served as a United States Senator for Hawaii from 1963 until his death in 2012.

He received the Medal of Honor June 21, 2000, for his extraordinary heroism in action while serving with the 442nd Infantry Regiment Combat Team in Italy during World War II.

“The future USS Daniel Inouye will serve for decades as a reminder of Senator Inouye’s service to our nation and his unwavering support of a strong Navy and Marine Corps team,” said Secretary of the Navy Richard V. Spencer. “This ship honors not only his service but the service of our shipbuilders who help make ours the greatest Navy and Marine Corps team in the world.”

The future USS Daniel Inouye will be the 68th Arleigh Burke-class destroyer, and is one of 21 ships currently under contract for the DDG 51 program.

The ship is configured as a Flight IIA destroyer, measuring 509.5 feet in length and displacing 9,496 tons.

She will be homeported in Pearl Harbor. 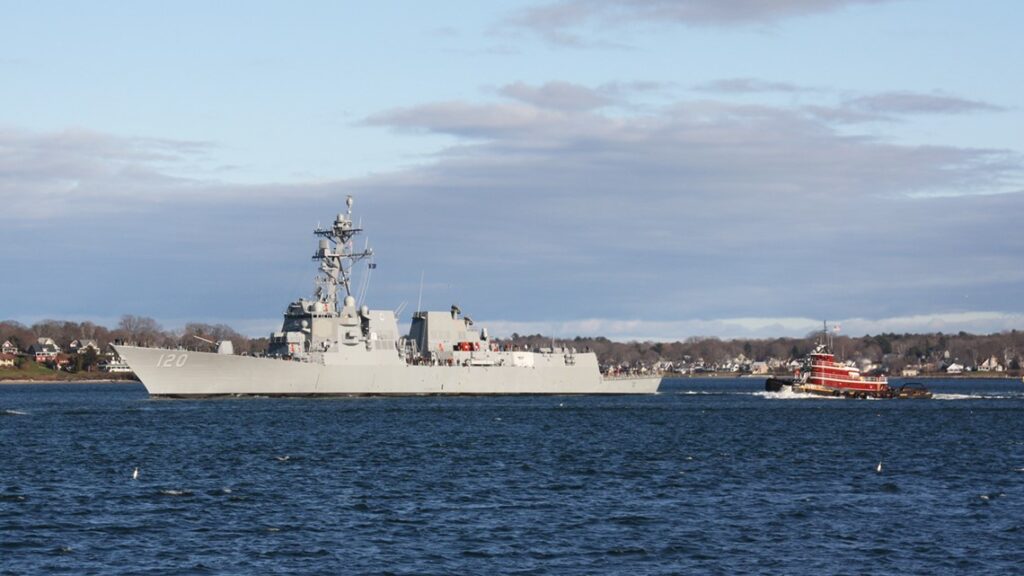