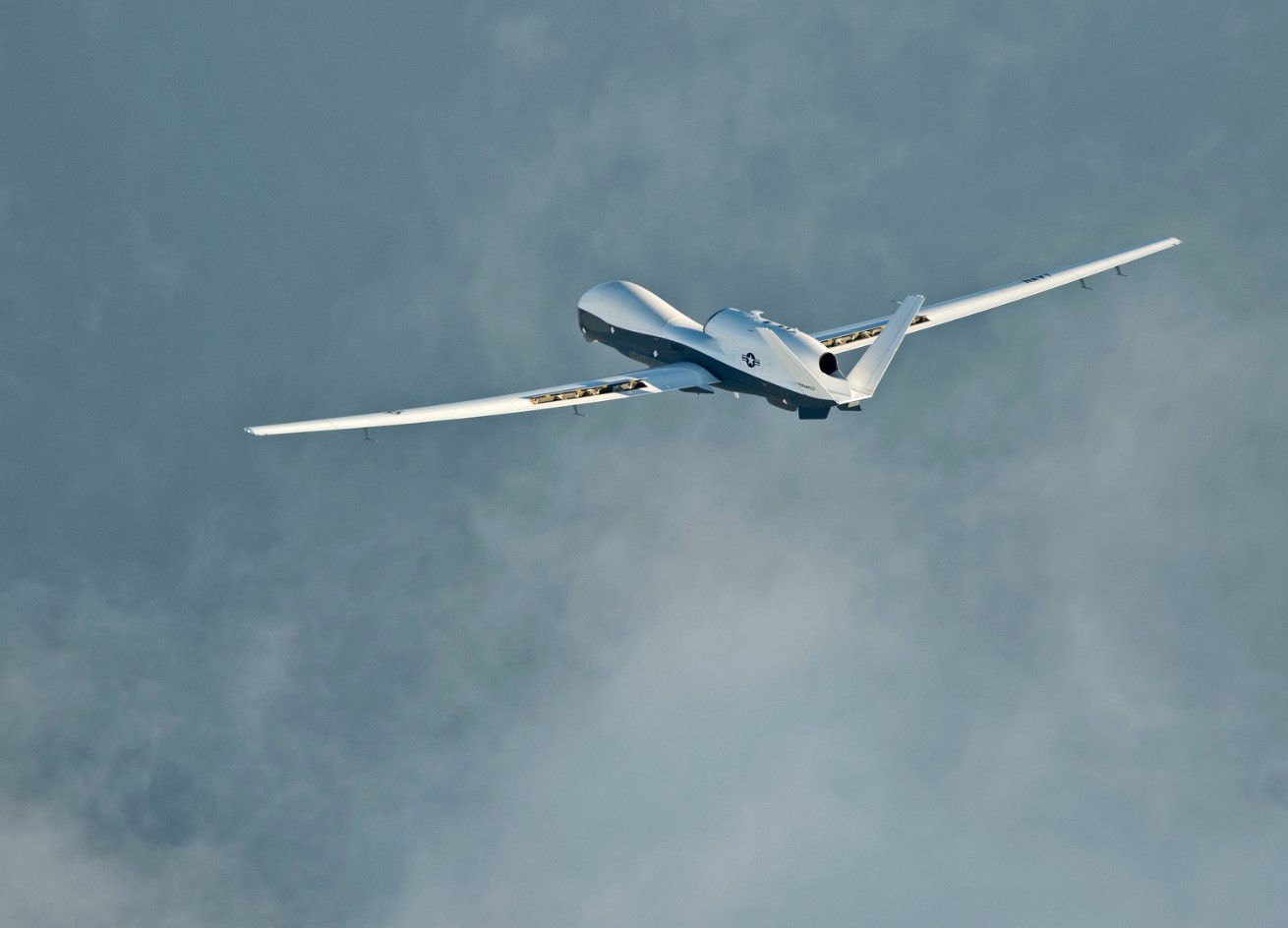 An MQ-4C Triton unmanned aircraft, the US Navy’s newest aerial drone, was reportedly shot down in international airspace over the Strait of Hormuz on June 20.

The surveillance system, which started entering service only a year ago, was shot down by an Iranian surface-to-air missile, media outlets reported anonymous US defense officials as saying.

Earlier this morning, Iran’s Islamic Revolutionary Guard Corps claimed they had downed a Global Hawk drone in Iranian airspace north of the Strait of Hormuz, according to Iranian state media.

The US Navy started MQ-4C Triton operations in June 2018 and announced plans to deploy the system to NAS Mayport, Florida, NAS Sigonella, Italy and the Middle East in the future. The system’s deployment to the Middle East had not been publicized. The MQ-4C can fly for up to 24 hours and reach altitudes of up to 55,000 feet.

The reported shoot-down is the latest in a series of incidents the US has accused Iran of committing. US Central Command officials said that Iran tried to shoot down an MQ-9 Reaper drone surveying two tankers which US officials say were attacked by Iran. 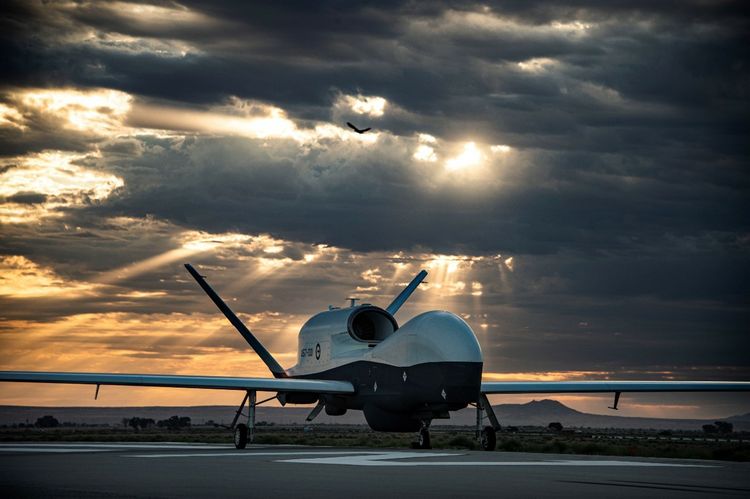 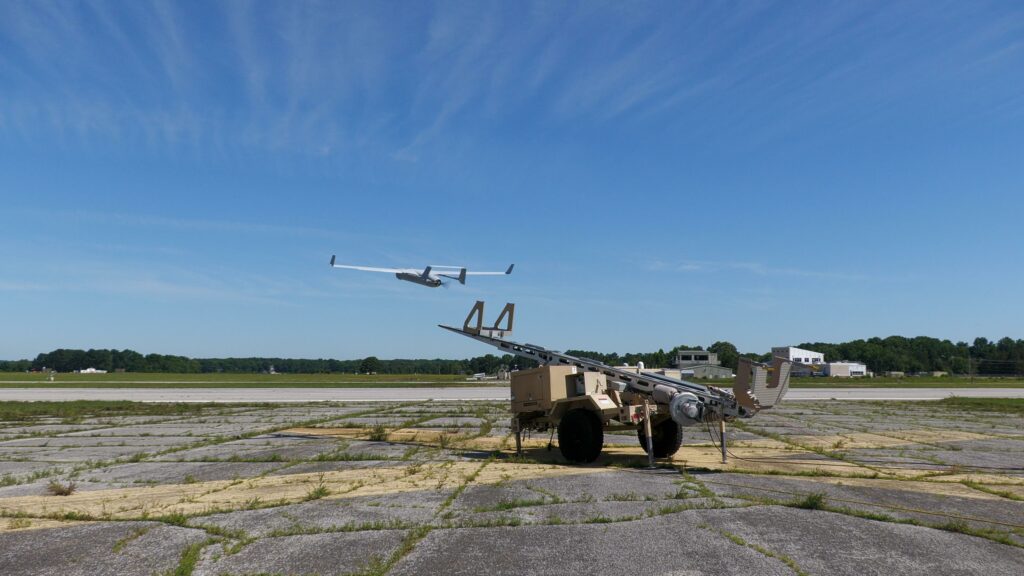