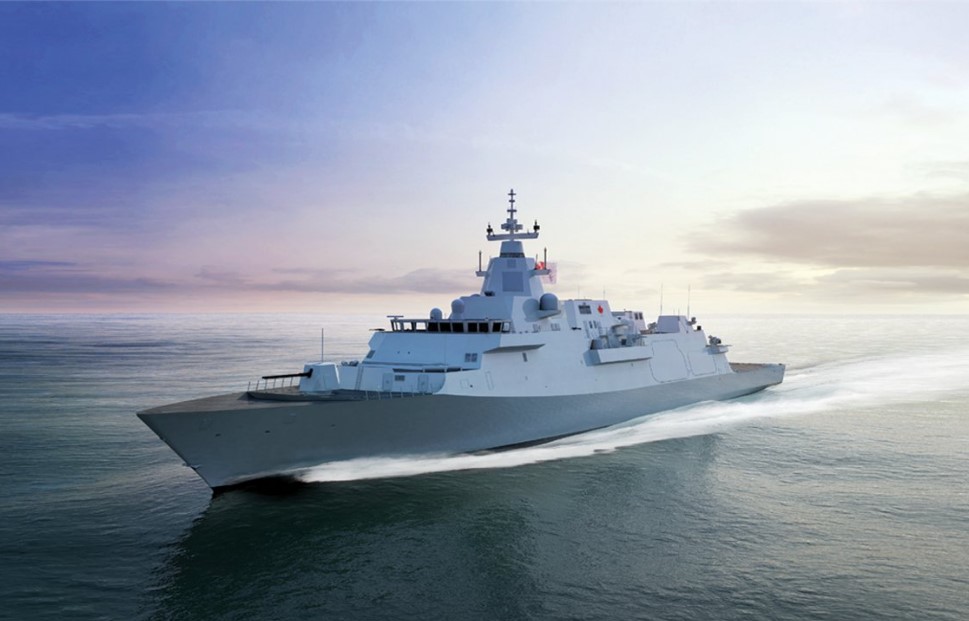 An updated estimate of the Canadian Surface Combatant (CSC) program indicates that the Canadian government is poised to pay C$8 billion more than initially expected to acquire a fleet of 15 new frigates.

According to the government’s new budget officer report, the total cost of the CSC program is C$69.8 billion (US$52.7 billion) over 26 years.

As outlined, the cost includes $5.3 billion for pre-production efforts, $53.2 billion for the construction of ships and $11.4 billion in project-wide costs.

When divided over a fleet of 15 new Type 26 frigates, the cost of a single ship is brought to $4.6 billion.

For comparison, the 2017 PBO report estimated a total program cost of $61.8 billion, $8 billion less than the updated estimation. PBO said the difference in these estimates is due to the fact that ship construction would begin later (increasing inflation costs), in addition to the ship being larger than assumed in the previous report. The cost of spares beyond the initial two years was also excluded, reducing real program costs.

The primary cost driver, as explained in the report, is the weight of the ship. Ship displacement represents the primary factor in the model’s cost estimating relationships. The 2017 PBO report estimated project costs based on a 5,400 ton lightship weight, which was an estimate based on available designs for the CSC project at the time.

With the announced selection of the Type 26 design, a displacement of 6,790 tons represents a significant increase.

The cost increases are not finite, however, as there is still possibility for cost overruns as the project enters the construction phase.

The Canadian government expects to start building the ships in the early 2020s, as the Halifax-class are set to start retiring in the 2030s. The Canadian Surface Combatants are being built as a replacement for the Canadian Navy’s Halifax-class frigates and Iroquis-class destroyers.

By selecting the BAE Systems’ Type 26 frigate design, Canada joined the UK and Australia, who are procuring eight and nine Type 26 ships, respectively.

You can read the entire Parliamentary Budget Report here.