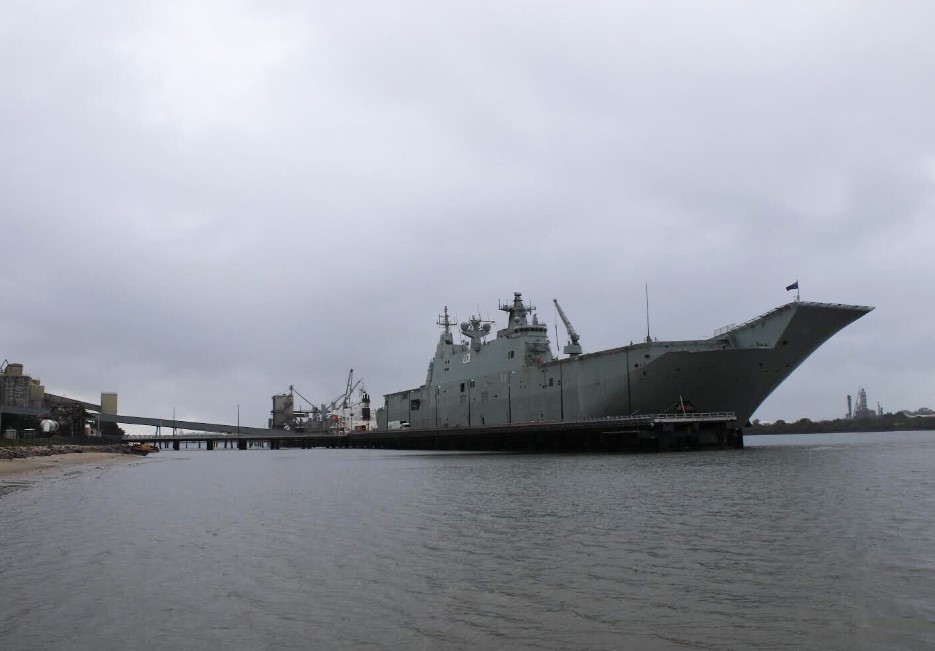 Exercise Talisman Sabre 2019, the largest Australian-US bilateral exercise, was held in the Port of Brisbane on July 7, on the USS Ronald Reagan.

“Forces from Canada, Japan, New Zealand, and the United Kingdom will be embedded alongside Australian Defence Force personnel, and delegations from India and the Republic of Korea will observe the exercise. Eighteen nations from across the Indo-Pacific region have also been invited to an international visitors program.”

The majority of Talisman Sabre 2019 activities will take place in the Shoalwater Bay Training Area and surrounding State Forests, near Rockhampton.

Other events will occur around Stanage Bay and the Capricorn Coast, Whitsunday region, Mackay region, Bundaberg and surrounding region, the Townsville Field Training Area and the Evans Head Air Weapons Range in NSW.

Photo: Australian Navy landing helicopter dock HMAS Adelaide, a Talisman Sabre participant, pictured in the port of Brisbane ahead of the start of the bilateral drill. Photo: Royal Australian Navy 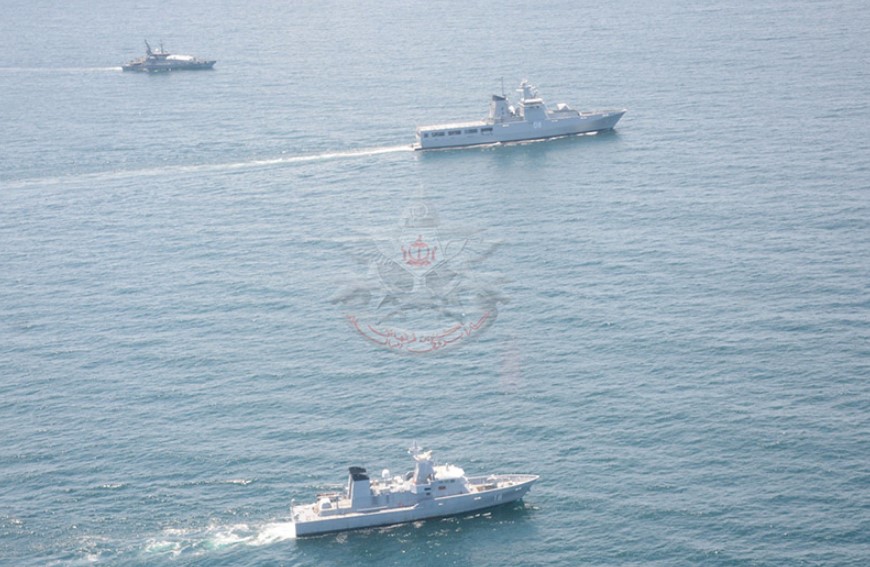