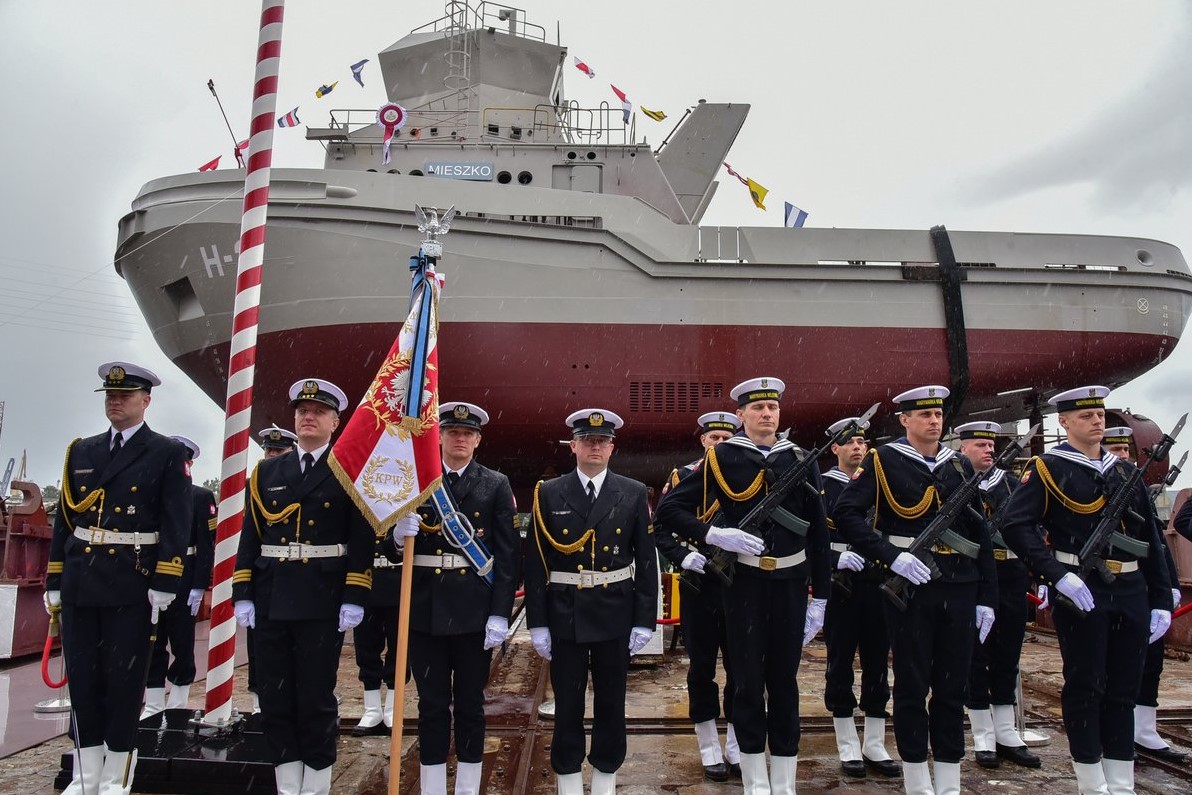 Polish shipbuilder Remontowa Shipbuilding hosted a naming and launching ceremony for the Polish Navy’s third B860 tug on July 8.

The vessel was named Mieszko and is part of a six-unit order from 2017.

Three tugs would be supplied to the 3rd Ship Flotilla and three to the 8th Coastal Defense Flotilla.

The tugs will be used for operations in port, personnel transfer, oil spill recovery and search and rescue support among other duties.

In addition to tug boats, Remontowa Shipbuilding is also building two minehunters for the navy. 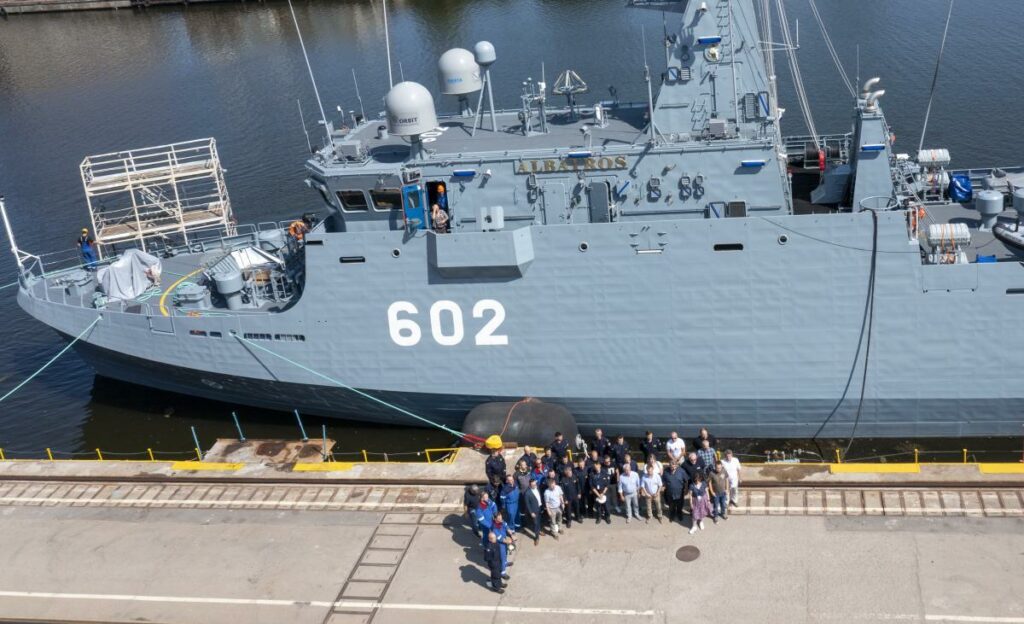 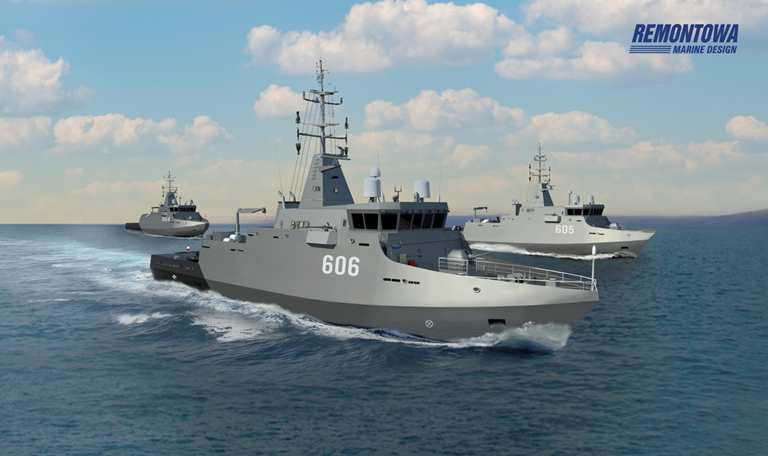