The UK defense ministry (MOD) is eyeing new laser weapon demonstrators and has issued a “prior information notice” for the development of three such systems.

Also known as Directed Energy Weapons (DEW), lasers and radio frequency weapons have the potential to revolutionize the battlefield.

The MOD aims to invest up to £130m in this round of funding, including the construction of the demonstrators, the creation of a new Joint Programme Office and the recruitment of personnel to manage the program.

The new systems are expected to be trialed in 2023 on Royal Navy ships and Army vehicles but, once developed, both technologies could be operated by all three services.

The armed forces are set to use these exercises to get a better understanding of DEW, test the systems to their limits and assess how they could be integrated with existing platforms.

“Laser and Radio Frequency technologies have the potential to revolutionize the battlefield by offering powerful and cost-effective weapons systems to our Armed Forces,” UK defense secretary Penny Mordaunt said.

“This significant investment demonstrates our commitment to ensuring our Armed Forces operate at the forefront of military technology.”

These demonstrators are part of the MOD’s “Novel Weapons Programme” which is responsible for the trial and implementation of innovative weapons systems to ensure the UK remains a world leader in military technology. The defense ministry expects the weapons to reach the frontline within 10 years.

The MOD already has plans for initial trials of laser weapons systems, with the Dragonfire demonstrator commissioned by the Defence Science and Technology Laboratory to be tested later this year. 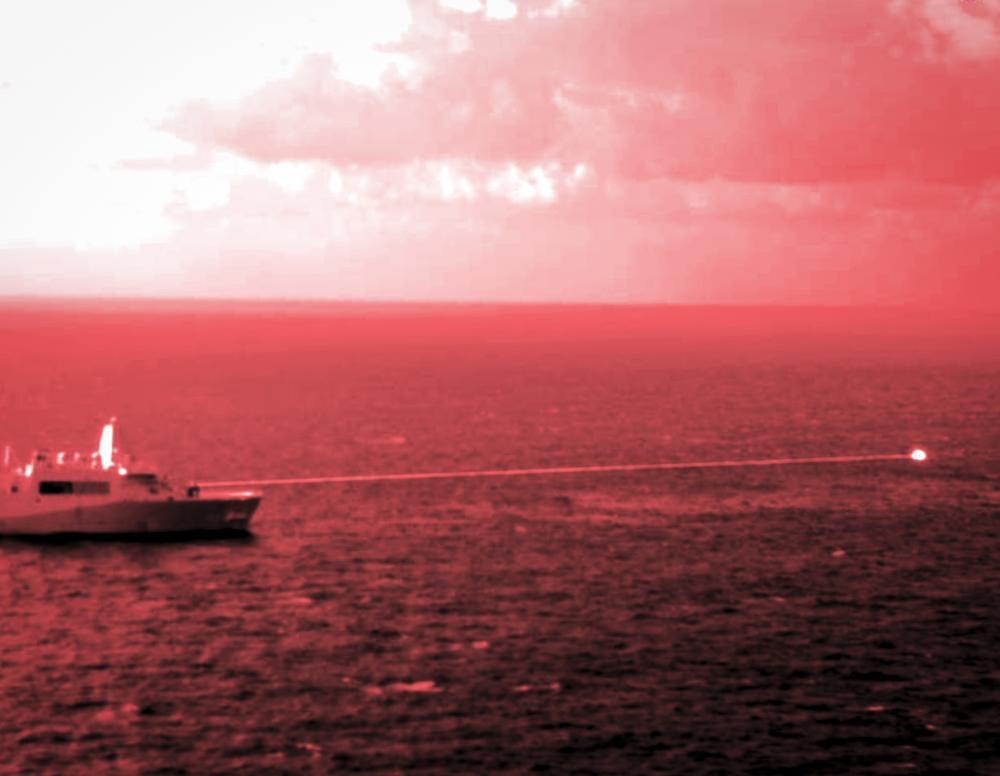 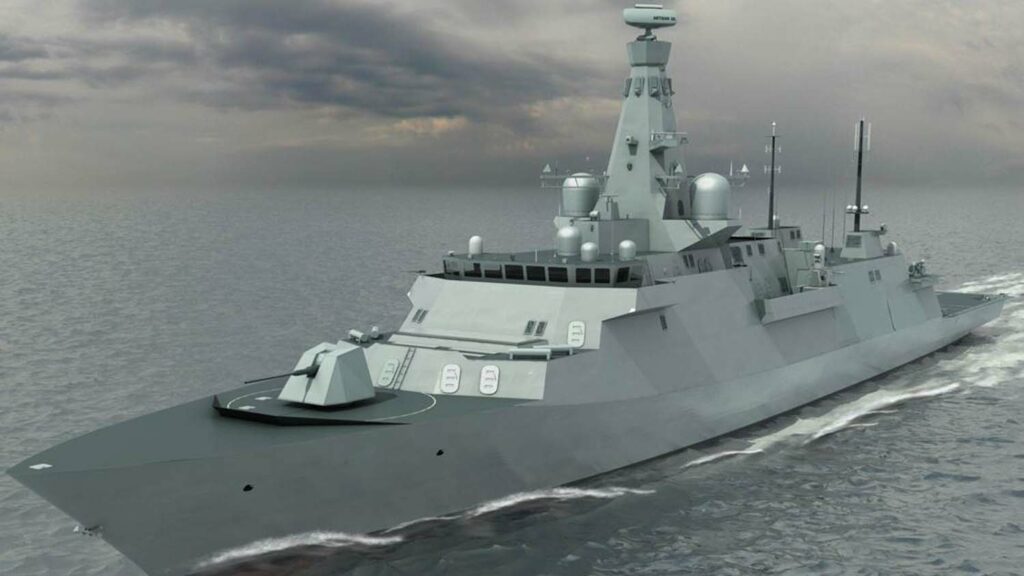