The Brazilian Navy has carried out a third test launch of the MANSUP anti-ship missile on July 10, targeting the hull of the former tugboat Tridente.

The missile was launched by Niterói-class frigate BNS Independência on July 10 and was supported by a number of naval and aerial assets.

The test was deemed a success by the navy.

“The results confirmed the progress of the project and the improvements made after the first tests in November 2018 and March of 2019,” the navy said.

MANSUP is a locally-developed missile measuring 5.6 meters in length, weighing about a ton and reaching a speed of 1000 km/h.

Brazil is also developing an air-launched version of the anti-ship missile called MANAER. 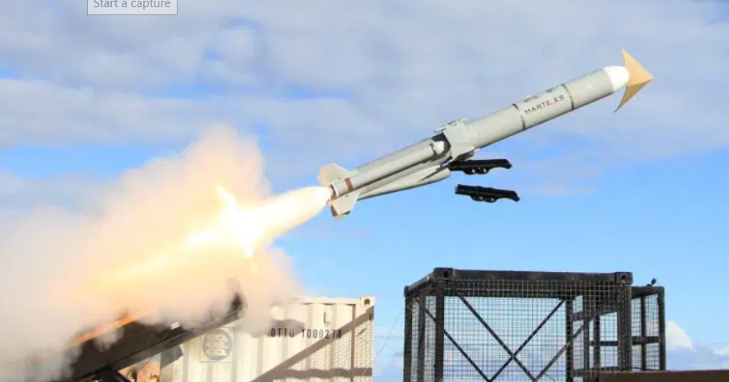