The US Navy has confirmed the choice of Lockheed Martin as the combat system ship integration & test agent for its future guided missile frigate (FFG(X)) ship program.

In May this year, Lockheed decided to withdraw from the race for the construction of future frigates, adding that it would provide combat systems to whomever wins the competition.

Lockheed will now focus on the development of its COMBATSS 21 for the future frigate’s combat system, in addition to vying to supply other systems and platform integration.

The US Navy is currently evaluating four designs for up to ten ships it initially plans to award. Littoral combat ship builder Austal is proposing an “up-gunned” version of the Independence-variant already in service with the navy. Huntington Ingalls Industries is offering a ship based its offshore patrol cutter, while Fincantieri Marinette Marine is running with a bid based on the FREMM frigate. General Dynamics Bath Iron Works has teamed with Navantia to propose a design based on Navantia’s Aegis frigate family. 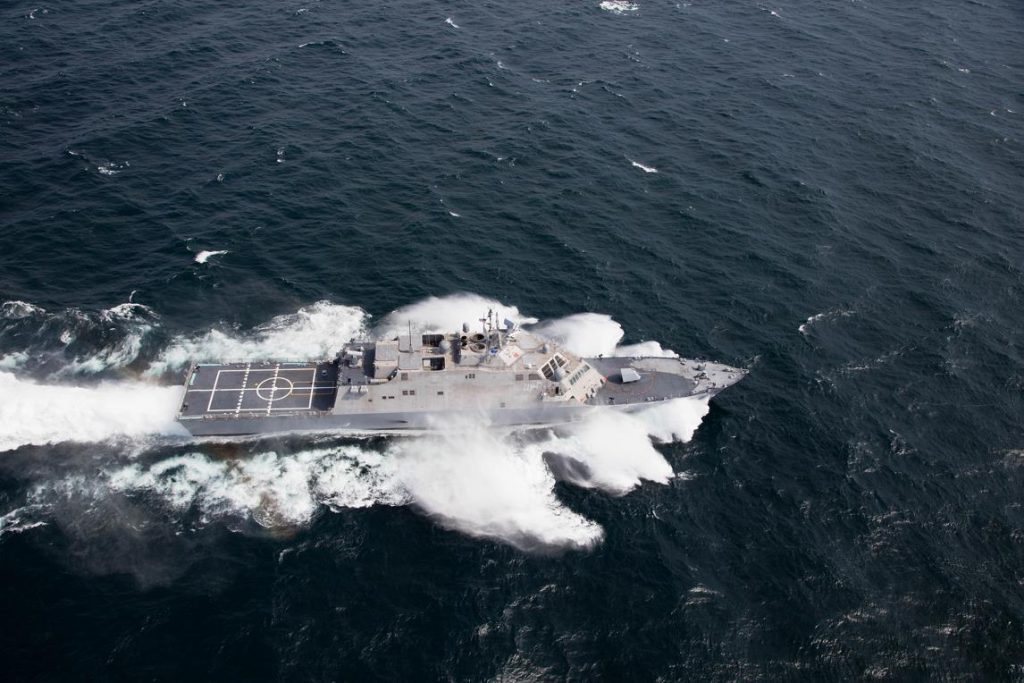