German NH90 wraps up mission demonstrations ahead of first deliveries

Germany has a total of 18 helicopters on order with all units expected to be delivered by 2022.

The NH90 helicopters will replace the old ‘Sea King’ which has been in service with the navy for 40 years. In addition to performing land-based SAR missions, the NH90 Sea Lion is also intended to operate on the German Navy’s Type 702 (Berlin class) combat support ships. 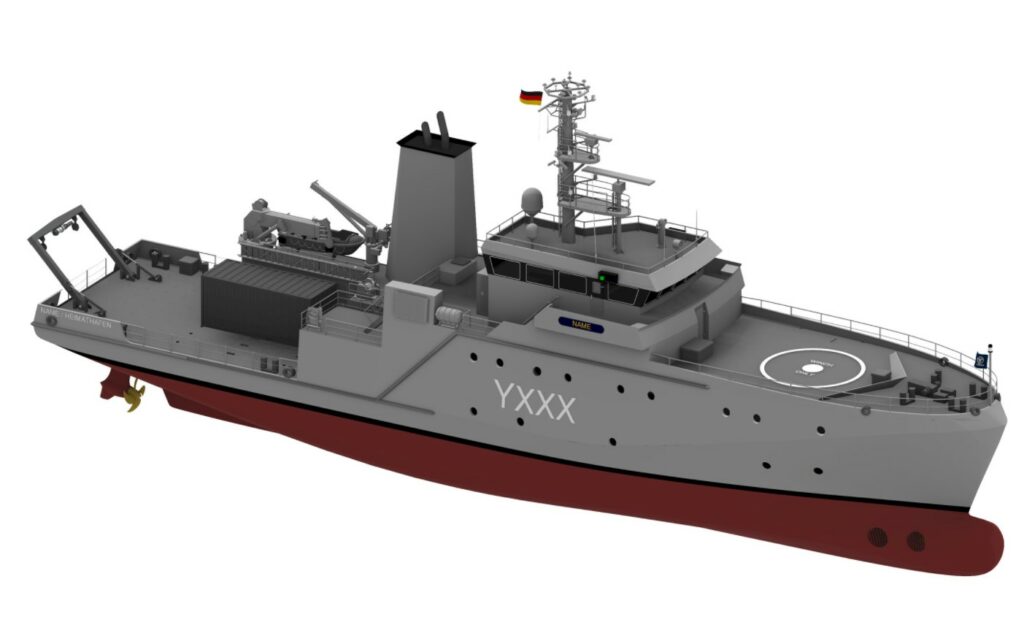