Ships from the navies of the Republic of Singapore and Indonesia are taking part in the 25th edition of exercise Eagle Indopura from July 18 to 25.

The exercise is conducted in three phases – the harbor phase in Surabaya, Indonesia; the sea phase in the Java Sea, Karimata Strait and Singapore Strait en route to Singapore; and culminating in the post-exercise shore phase in Singapore.

For the sea phase of the exercise, both navies executed a series of advanced anti-surface and anti-air naval warfare serials. They also conducted maritime security drills, where they collaborated to disrupt a simulated terrorist attack on commercial shipping transiting through the Singapore Strait. This was in response to alerts of the simulated terrorist threat via the RSN’s Information Fusion Centre Real-time Information-sharing System (IRIS), a web-based system for information sharing and sense-making.

“The RSN and TNI AL have a long and deep history of cooperation,” RSN Fleet Commander Rear-Admiral (RADM) Aaron Beng said. “This will enable both our navies to cooperate and tackle future challenges.” 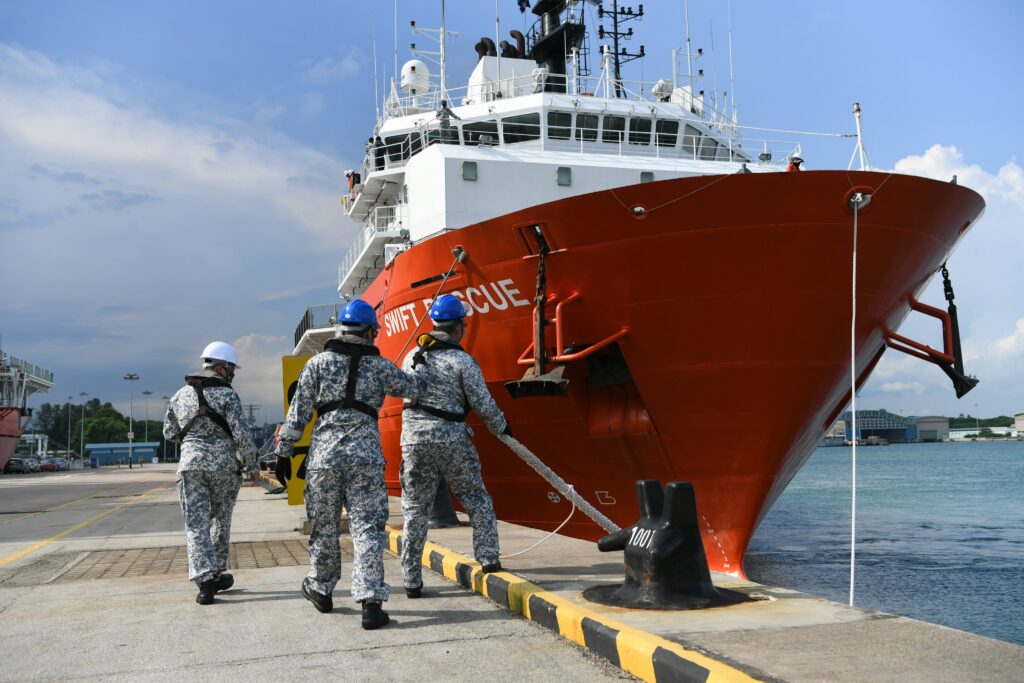