The Indian Navy has commissioned its sixth landing craft utility (LCU 56) in a milestone for both the navy and shipbuilder Garden Reach Shipbuilders and Engineers Limited (GRSE).

LCU 56 is the sixth of eight units in the class and the 100th navy ship to be delivered by the shipbuilder since 1961.

The LCU Mk-IV is an amphibious ship with its primary role being the transportation and deployment of main battle tanks, armored vehicles, troops and equipment from ship to shore. It was developed in-house by GRSE as per requirements specified by Indian Navy.

These ships can be deployed for multirole activities like beaching operations, search and rescue, disaster relief operations, supply and replenishment and evacuation from distant islands.

The LCU is 63 m in length and has a displacement of 830 tons with a low draught of 1.7 m. It is designed to accommodate 216 personnel and is equipped with two indigenous CRN 91 guns to provide artillery fire support during landing operations. 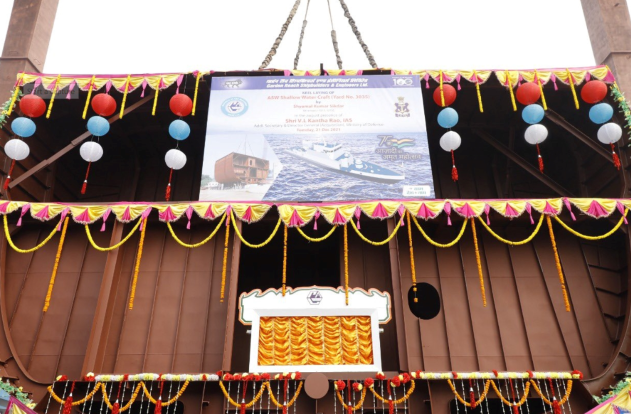 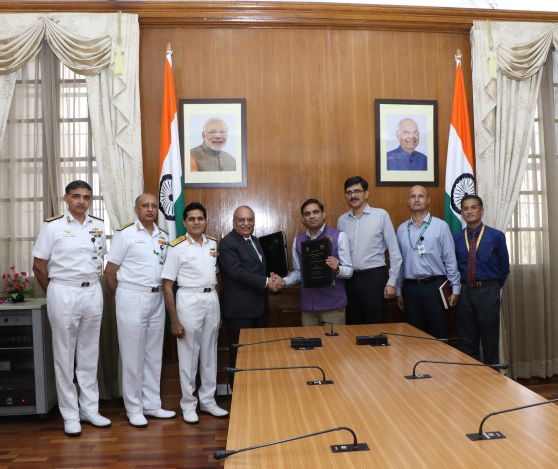