The 209 Type 1400 submarines are undergoing their mid-life overhaul which will be carried out by a Turkish industrial team composed of STM, Havelsan, Aselsan and Asfat.

The contract awarded to Hensoldt is worth some 40 million euros, the company said, adding that this was the first time that two SERO 400 systems would be combined.

A total of eight SERO 400 periscopes, all of them with thermal imagers as add-on units, will be delivered.

“This is already our third project with STM. Collaboration with our Turkish partner has been very successful, not only in the case of the AY modernisation programme involving our SERO 250 for the Turkish Navy, but also regarding the Agosta upgrade,” said Klaus Rettenmaier, head of naval systems in Hensoldt’s Optronics Business Line.

“The decision to combine two SERO 400s was made in view of the commonality with the Turkish New Type Submarine Programme (NTSP).”

Therein, Hensoldt is supplying a combination of the OMS 100 optronics mast system and the SERO 400 periscope for the REIS-class submarines. In addition, the company is also supplying the equipment for the periscope workshop in Turkey, including special tooling. 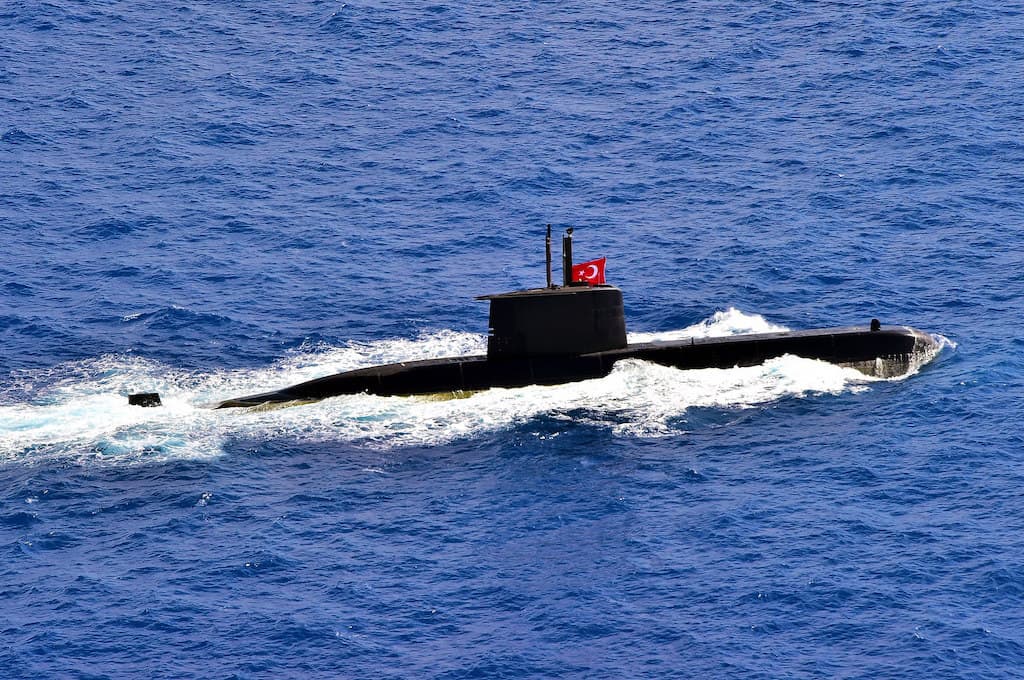