Royal Australian Navy air warfare destroyer HMAS Hobart has become the first ship in its class to fire a missile in Australian waters.

This is not Hobart’s first missile launch, however, as the ship previously tested its Mk41 vertical launch system during weapons and systems trials off the US east coast in 2018.

Hobart fired an SM-2 Standard Missile in the East Australian Exercise Area against an unmanned target during trials off the coast of New South Wales.

The firing provided an opportunity to prove recent upgrades to the ship’s Aegis combat system and prepare the ship’s company for their upcoming task group deployment.

“HMAS Hobart is the most sophisticated and lethal warship ever operated by the Royal Australian Navy and this missile firing is a demonstration of how she can fight and win at sea,” Commander Gaskin said.

As the first of three ships in the class, HMAS Hobart is based at Garden Island in Sydney and will deploy for the first time next month as the lead ship in a task group deployment. 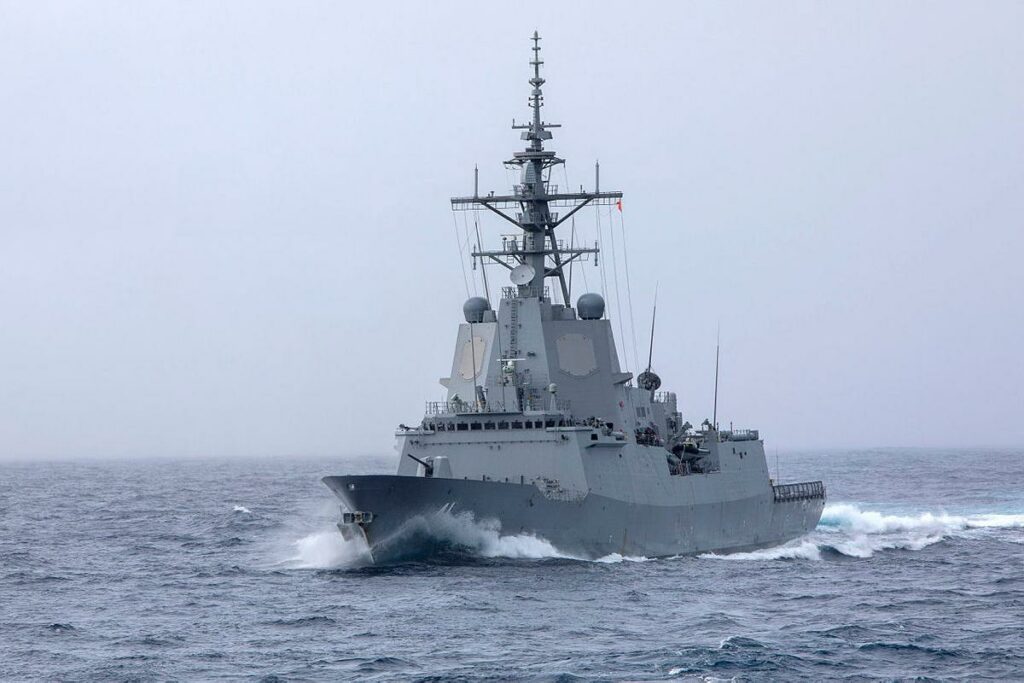