US Navy retires its testing LCAC

After nearly 25 years of mission tests, Landing Craft, Air Cushion (LCAC) 66 will be disassembled and demolished signifying its removal from fleet service.

The primary role of the LCAC is to provide sustained, over the horizon, ship-to-shore movement of Marine Corps personnel and equipment during amphibious assaults. It is also used during humanitarian relief missions to transport personnel.

NSWC PCD is the LCAC in-service engineering agent (ISEA) for the majority of hull, mechanical, and electrical systems on LCAC.

LCAC 66 was used in various mine sweeping, detection and lane breeching missions. Certain aspects gleaned from the vehicle’s life cycle of testing have led to multiple service-life modernizations, which are currently used in the Navy today.

Disassembly will take place on the ramp at NSWC PCD and will be completed at the end of August. Viable parts including engines and gearboxes will be saved as fleet spares. The aluminum hull will be chopped up and sold for scrap. This will make way for the 2nd generation LCAC.

“LCAC 100 is the newest generation LCAC, and while similar in appearance, it is a totally different craft, redesigned with improved weight carrying capability and improved command and control systems. LCAC 100 is scheduled to arrive at NSWC PCD in 2020,” said Martin. 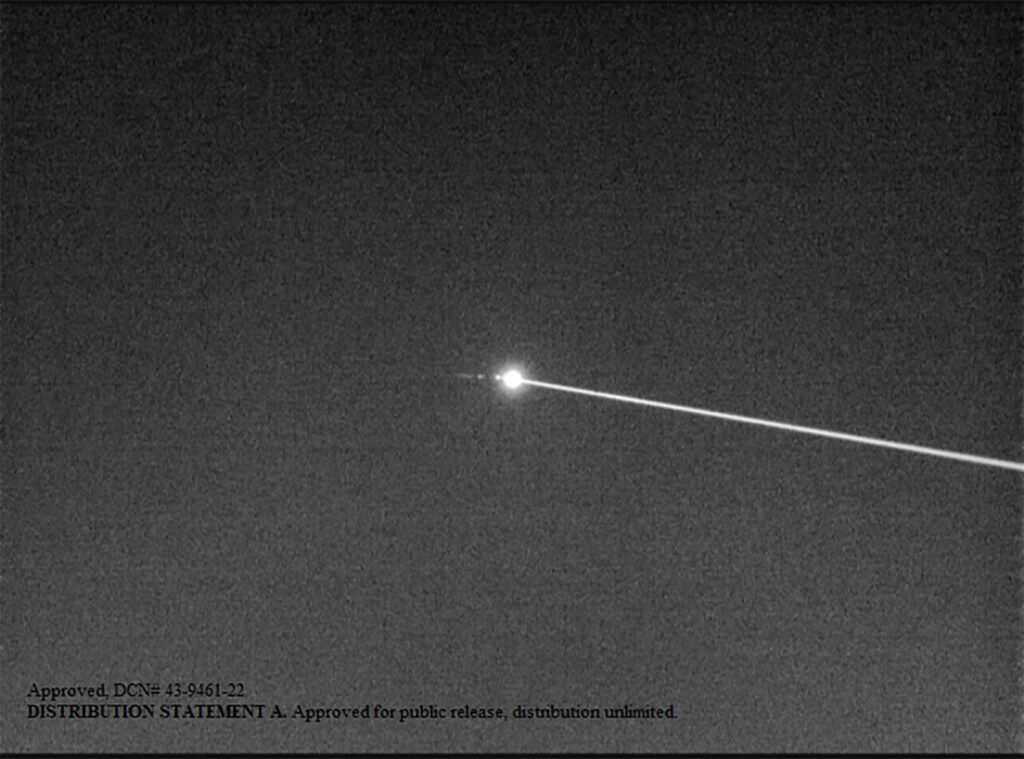 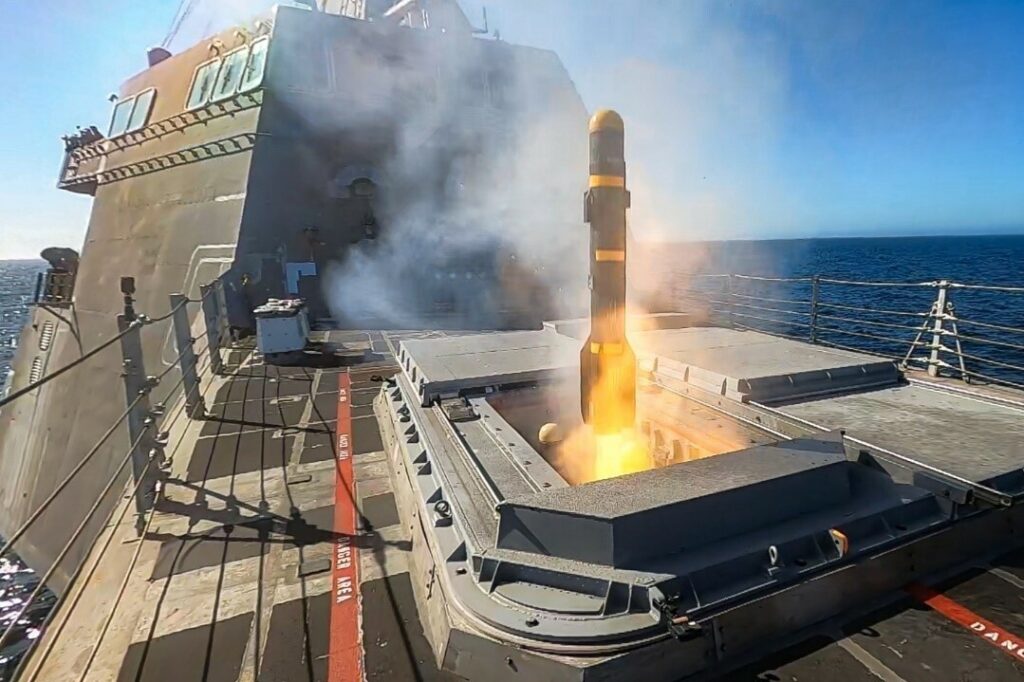