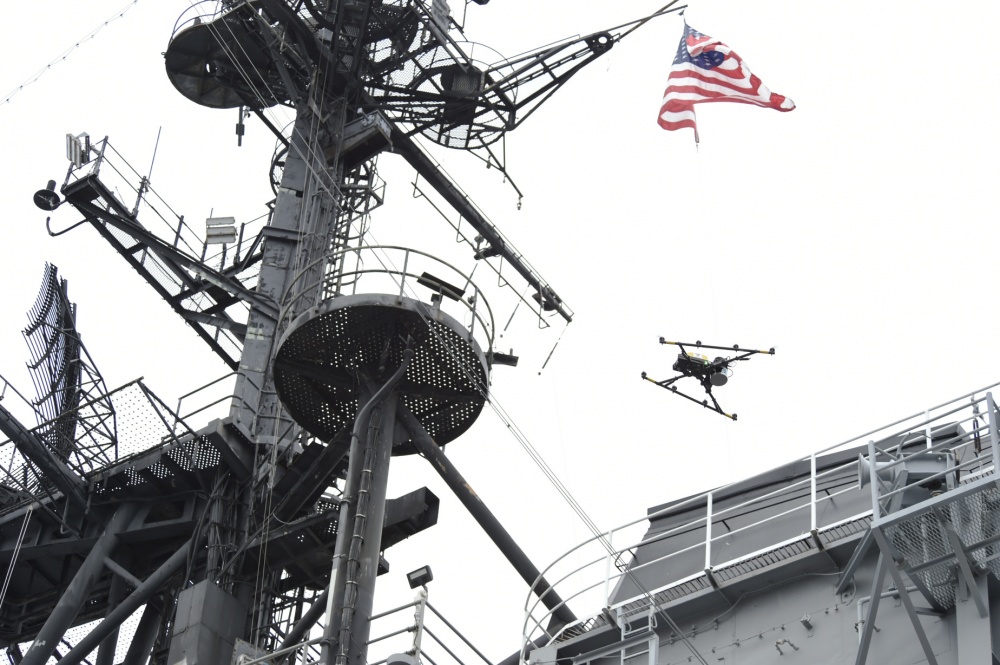 US Navy turns to drones to battle corrosion

The US Navy is looking to employ unmanned aerial vehicles (UAV) as another tool in its inventory for the management of corrosion on its ships.

In a recent demonstration, a UAV launched from the deck of the decommissioned USS Midway, capturing ship imagery for a few minutes along its predetermined flight path.

Although decommissioned, the US Navy in partnership with the Midway Museum’s leadership team still discover opportunities to utilize the ship to benefit America’s sailors and marines.

“Topside Drone” is a development of a corrosion/anomaly detection sensor payload and processing scheme, outfitted to a commercial-off-the-shelf (COTS) UAV.

The technology will inspect and detect material defects, corrosion, warping and other conditions plaguing naval vessels. The drone flies around the area of inspection and takes photographs and measurements for evaluation to determine if corrosion exists—and the severity.

“Corrosion is there all the time; elements like rain and seawater are constantly corroding a ship,” said Lt. Rouben Azad, a student at the Naval Postgraduate School in Monterey, California, who attended the demonstration. “I have been on ships where it is difficult for the human eye to identify corrosion. Through infrared imagery, the Topside Drone inspection technology can identify corrosion from 80 feet away.”

Topside Drone features complementary payloads for data collection. A LiDAR (Light Detection and Ranging) payload uses light in the form of a pulsed laser to measure distances to an object. A LiDAR scan accurately captures the geometry of everything in line of sight and is used to create a digital model of the ship.

A second payload of visible/infrared camera captures images that orient geometrically to the digital model. The images are then algorithmically inspected for corrosion using computer vision.

In addition to enhanced identification capabilities, Topside Drone will reduce the maintenance demand for sailors.

“Sailors spend a lot of their time looking at different things on the ship, from corrosion to other equipment,” said Dr. Mark Bilinski, Naval Information Warfare Center, Pacific and the integrated project team lead for topside drone. “A UAV can go around and take photos of the topside of a ship, collect that data quickly and autonomously, and then the data can be evaluated to identify if corrosion exists without tying up a sailor’s time.”

During the demo, the computer vision algorithm analyzed the collected data and revealed significant corrosion all over the USS Midway—as a museum ship, it was a target-rich environment.

TechSolutions accepts requests directly from sailors on the deck plates and marines on the front lines and delivers prototype solutions within approximately 12 months.

The Topside Drone demonstration comes in the wake of a number of shipspotters and journalists highlighting the increasingly more present rust on US Navy ships. 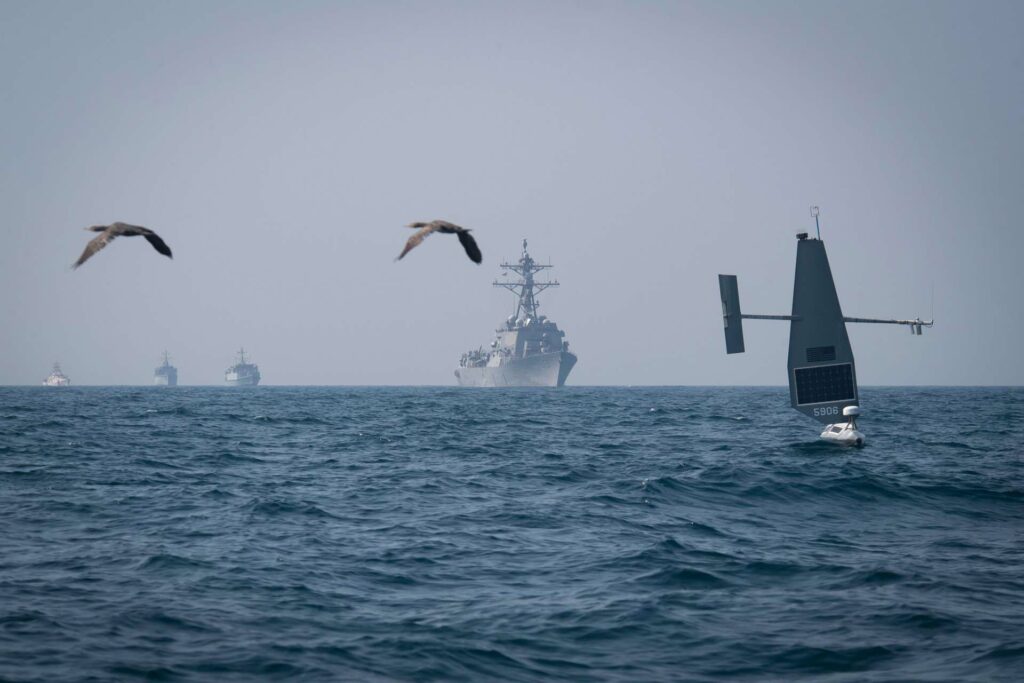 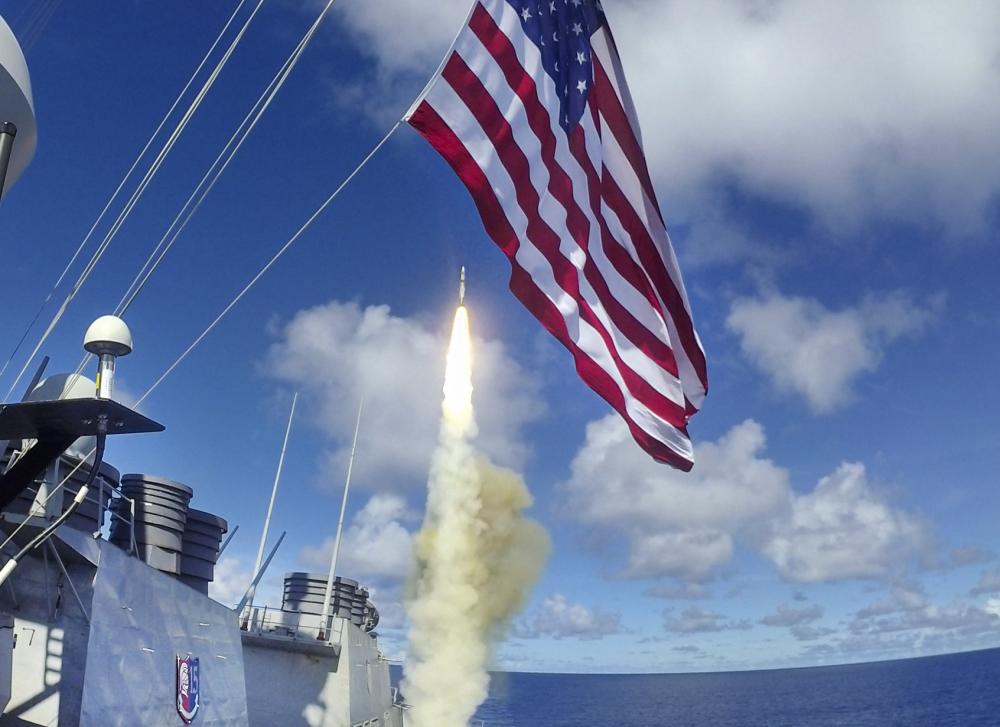