The US Transportation Command has ordered dozens of ships to sea as part of a large-scale sealift readiness exercise that started September 16.

The snap exercise is part of the command’s Turbo Activation exercise series which typically involve only a few ships.

This event, however, targets 28 vessels for activation to provide a better assessment of the readiness of US sealift forces than can be accomplished with fewer activations.

This scale will also stress the underlying support network involved in maintaining, manning and operating the nation’s ready sealift forces.

Turbo Activation has, since 1994, served as a no-notice recurring exercise series, sponsored and monitored by the Joint Chiefs of Staff and USTRANSCOM. This is the fourth Turbo Activation exercise this year.

The exercise rapidly activates a mix of US Navy’s Military Sealift Command and US Department of Transportation’s Maritime Administration ships on the East, West, and Gulf Coasts.

The exercise validates the readiness of selected ships and tests their ability to meet activation time standards and Department of Defense mission requirements. The activated ships are directed to transition from a reduced operating status to a fully crewed status, with the quarters made habitable and cargo gear ready, within five days. Activations are commonly followed immediately by a sea trial.

MARAD maintains the Ready Reserve Force, which is a fleet of 46 militarily useful ships. This fleet, located throughout the country, is maintained in a reserve status in the event that the defense department needs these ships to support the rapid, massive movement of military supplies and troops for a military exercise or large-scale conflict. 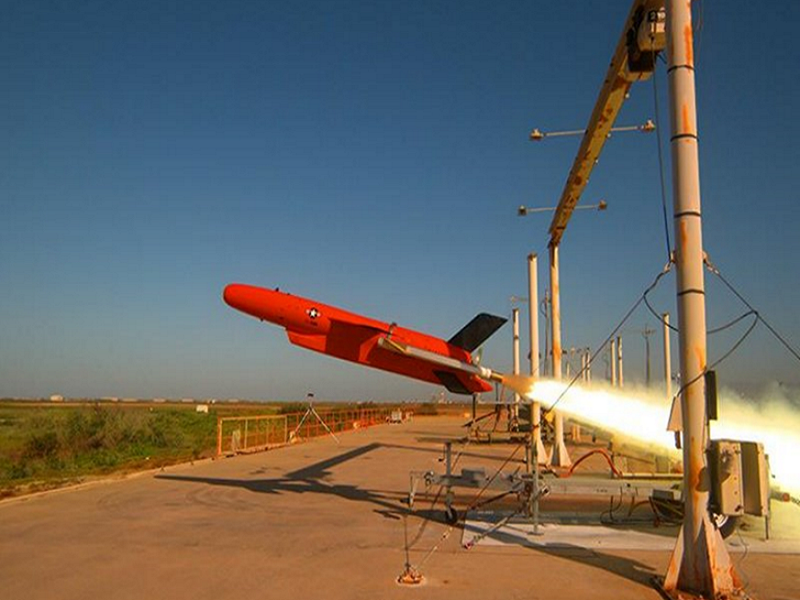