Royal Navy base Portsmouth is now ready to welcome the second of two Queen Elizabeth-class aircraft carriers after works on a new jetty were successfully completed.

HM Naval Base Portsmouth will now be able to berth both Queen Elizabeth aircraft carriers side-by-side in a £30 million investment to ensure the modernization of the historic base.

Each carrier has a second layer of security on the jetty, their own dedicated power source and a host of new infrastructure and installation works including new walkways, relocated vehicle bridges and new quick release mooring pulleys.

HMS Prince of Wales is currently on her contractor sea trials and is due to arrive in the naval base before the end of the year.

Her sister ship HMS Queen Elizabeth is carrying out her second phase of flying trials with the F-35 Lightning jets off the coast of American and is due home by Christmas.

Colin Efford, Defence Infrastructure Organisation’s QEC Project Manager, said: “It’s been a great project to work on, and everyone pulling together to share their expertise and best practice from the Princess Royal Jetty project has helped us complete ahead of program and within budget.” 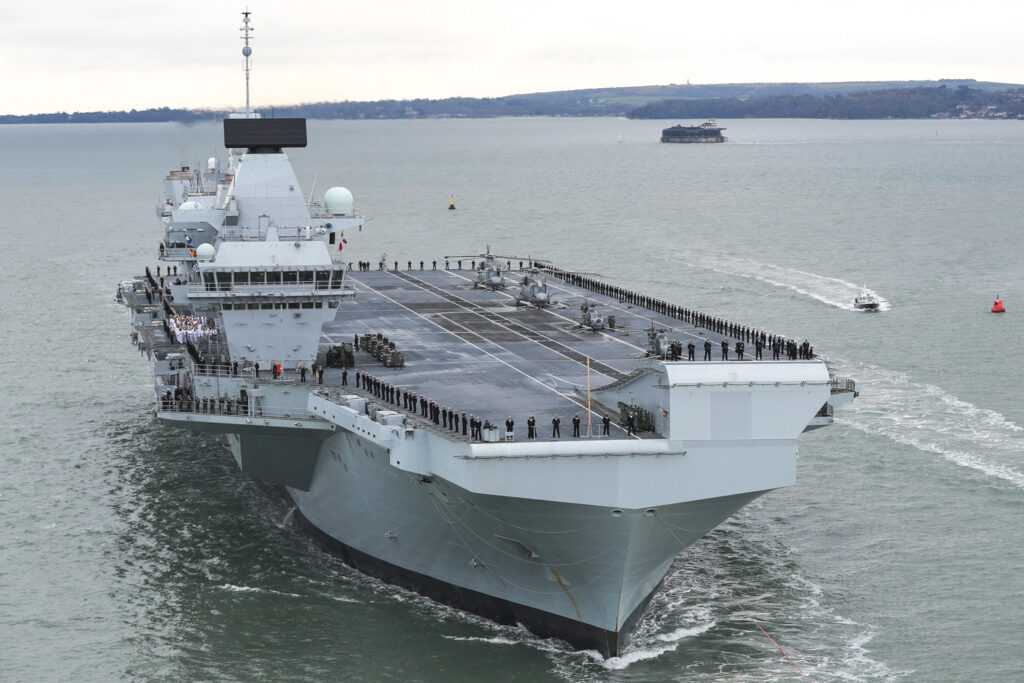