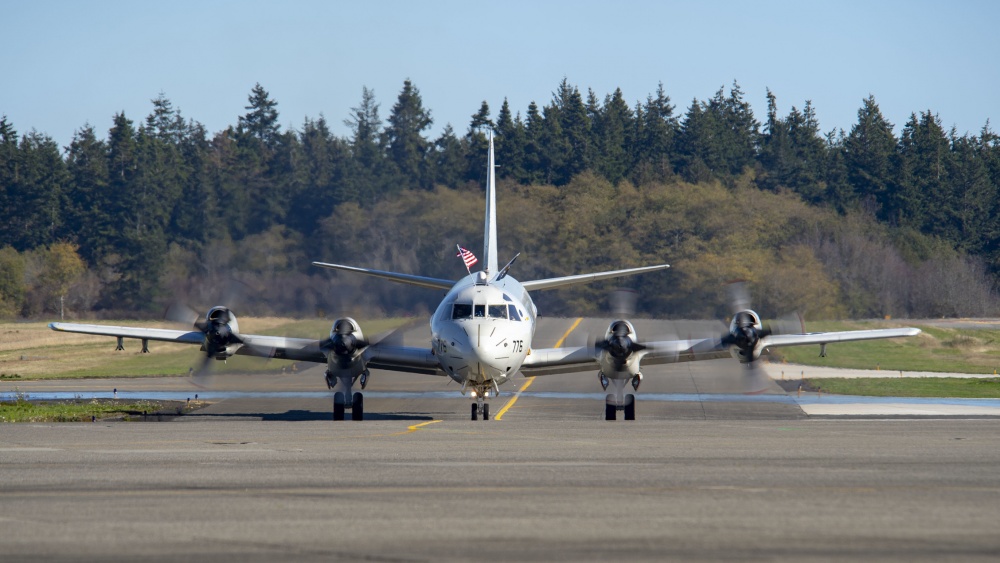 The US Navy completed the process of transitioning from P-3C Orion to the P-8A Poseidon earlier this month as the “Fighting Marlins” of Patrol Squadron FORTY (VP-40) returned to Naval Air Station Whidbey Island, Wash.

The conclusion of a six-month rotational deployment on Oct. 10, 2019, marked the final active duty deployment for the P-3C Orion, which served as the US Navy’s airborne anti-submarine warfare (ASW) and maritime intelligence, surveillance, and reconnaissance (ISR) force for more than five decades.

After post-deployment leave, the Fighting Marlins will begin the final of 12 active duty squadron transitions to the more modern and capable P-8A Poseidon.

The US Navy will continue to operate its intelligence collection variant, the EP-3E, for several years along with reserve component operations before the official sundown of all P-3 variants.

The P-3C Orion began service with the US Navy in 1962, just in time to participate in the blockade of Cuba during the Cuban Missile Crisis.

During the Cold War the Orion was the navy’s primary long-range anti-submarine warfare (ASW) platform whose mission was to track Soviet ballistic missile and fast attack submarines around the world, and prosecute them in the event of war.

In the post-Cold War world the navy upgraded and adapted the P-3C to fulfill disparate missions from counter-narcotic operations, overland surveillance in support of the global war on terror, and maritime domain patrol.

Photo: A P-3C Orion assigned to the “Fighting Marlins" of Patrol Squadron (VP) 40 taxis the flight line returning from a six- month rotational deployment on Oct. 9, 2019. Photo: US Navy 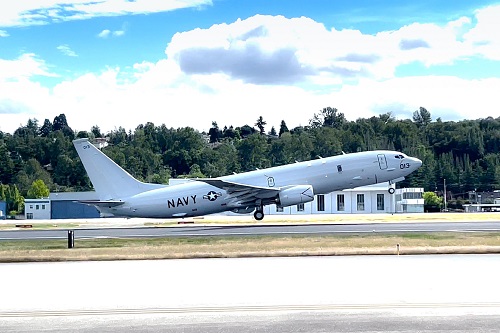