As informed, the first contract is for the navy’s Kormoran program, the minehunters Albatros and Mewa.

“We are very pleased to be working with PGZ Stocznia Wojenna (PGZ SW) and the Polish Navy, our newest naval customer, on the Kormoran project,” Ken Kirkpatrick, President and CEO, said.

Under the terms of the contract, OSI together with Polish engineers and fitters will design, build, deliver and install two INTS’ for the Polish Navy Kormoran-class mine countermeasures vessel newbuild program.

Kormoran is part of the Polish naval modernization program and the newbuilds will operate in the waters of the Polish exclusive economic zone (EEZ) as well as participate in NATO’s countermeasure group in the Baltic and North Sea.

The first ship of this type, ORP Kormoran, entered service in 2017. The second minehunter is scheduled to be delivered this year and the third in 2021.

The contract for the construction of the additional two ships was signed between the defense ministry and Remontowa Shipbuilding SA in December 2017. 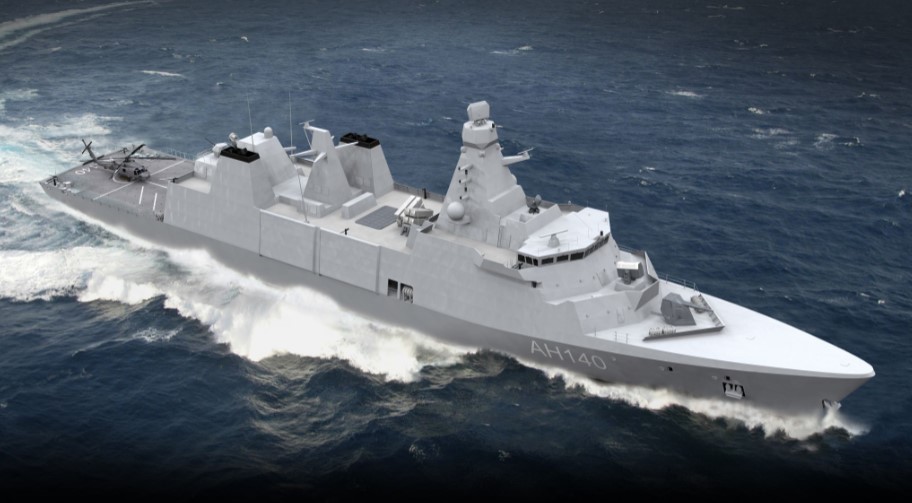