F-35B Lightning jets have flown from the decks of Royal Navy’s HMS Queen Elizabeth in UK waters, the first time fighter jets have operated from a British carrier in home waters in a decade.

The aircraft carrier is in the North Sea, conducting carrier qualification for Royal Navy and Royal Air Force pilots from the UK Lightning Force, based out of RAF Marham in Norfolk.

The jets are flying daily to and from the ship’s 4.5-acre deck, giving the pilots vital experience in operating from a floating airfield in both daylight and at night, some for the very first time. It also provides further training for the ship’s crew, who have previously conducted trials with UK and US Marine Corps Lightnings in the USA.

Watching the first jet land onboard on January 28, the first to do so since he took command only a couple of weeks ago, Commanding Officer of HMS Queen Elizabeth, Captain Angus Essenhigh, Royal Navy, said:

“We have proven the range at which we can operate HMS Queen Elizabeth together with her jets, having spent the past two autumns in the USA. There is now tremendous training value to be gained for both my ship’s company, and the Lightning Force team at RAF Marham as we work together to operate our jets to and from the ship from their land base.”

“Our focus following the success of the ‘Westlant 19’ deployment, where we embarked UK Lightnings for the first time, has now turned to growing sufficient qualified F-35 pilots in time for CSG21. The value of operating in home waters is obvious and will unlock further planned training periods.”

HMS Queen Elizabeth and the Lightning Force will continue training through the year, ahead of their first operational deployment together, along with a squadron of F-35B Lightnings from the US Marine Corps, to the Far East in 2021. 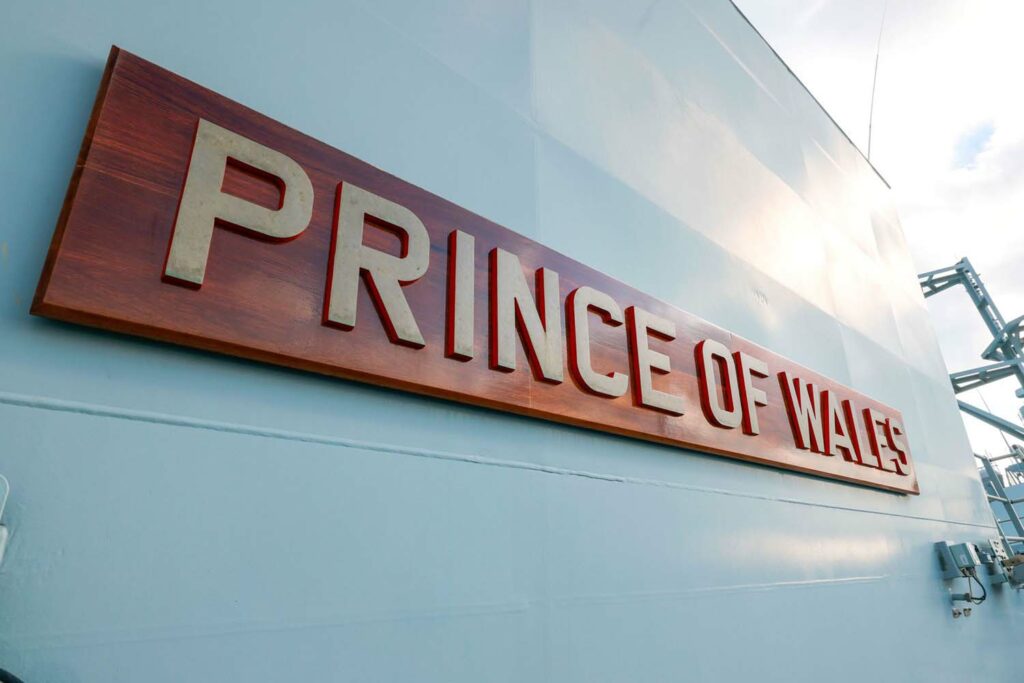