As informed, the corresponding quality and safety approvals have already been granted.

Through the acquisition of the thyssenkrupp TechCenter Additive Manufacturing (in Mülheim an der Ruhr, North Rhein-Westphalia), the required technology and expertise will now come to the Kiel Fjord. It is planned to complete the transition by June 2020.

“3D printing opens up completely new potentials for us. In the design engineering, we no longer have to consider the limits of conventional manufacturing processes everywhere. In this way, we give our customers more freedom in the design of the boats,” Dr. Luis Alejandro Orellano, COO of thyssenkrupp Marine Systems, commented.

“At the same time, we can produce components faster and more cost-effectively. Bringing the necessary expertise and equipment to serve us in Kiel is the prerequisite for being able to make smaller batches quickly and easily in series in the future.”

The printers can be used to produce more complex structures that are at the same time more robust, stronger and lighter than components produced by conventional methods, which often require many small elements to be manufactured and then assembled. For example, by using a 3D printer to make the hydraulic block for a submarine, 83 percent of the weight was saved – from 14 down to 2.1 kilograms.

In summer 2019, the thyssenkrupp TechCenter Additive Manufacturing was the world’s first producer of 3D printed components for maritime applications to receive manufacturer approval from the renowned classification society DNV GL. The certificate guarantees the material properties of the finished component in accordance with specified standards issued by independent testing bodies.

In future, thyssenkrupp Marine Systems plans to use 3D printers mainly in manufacturing the parts that are required in small batches for a submarine. The company will focus not only on components for newbuildings but also on spare parts production. 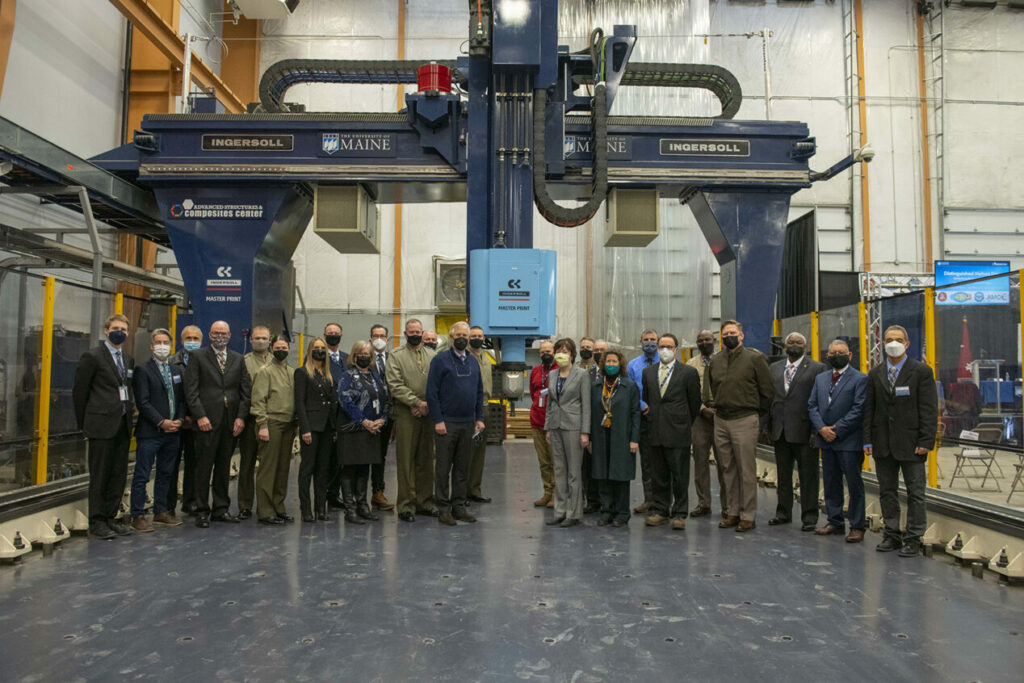