In February, the ship also wrapped up builder’s trials after spending three days underway in the Gulf of Mexico.

DDG 119 is the first ship named in honor of Navy veteran Delbert D. Black, who served as a gunner’s mate and was aboard the battleship USS Maryland (BB 46) during the attack on Pearl Harbor, Hawaii. 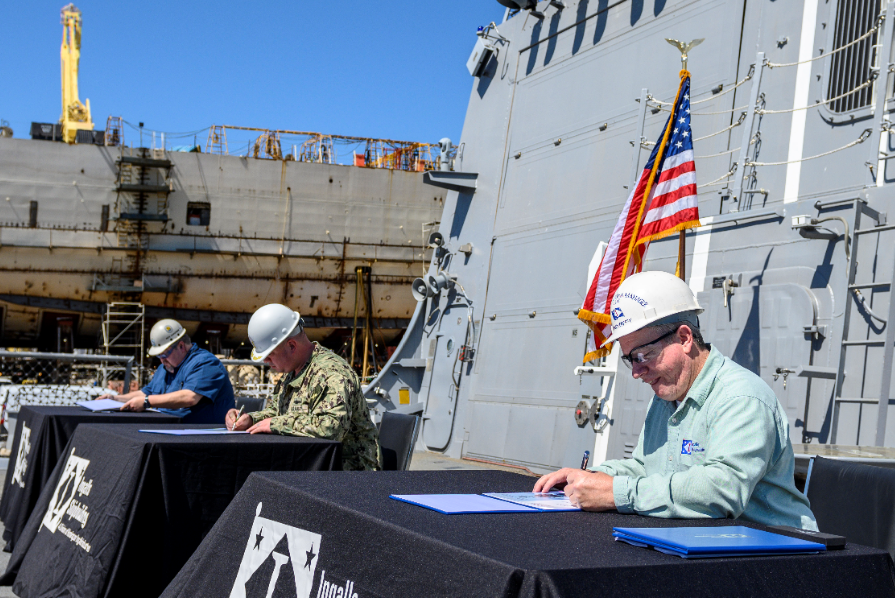