Nineteen sailors have been killed and fifteen have sustained injuries in an accident during an Iranian naval exercise in the Gulf of Oman on 10 May, the Islamic Republic of Iran Army said in a statement.

A missile fired during the exercise accidentally hit a support vessel near its target off the port city of Jask, some 1,270 kilometres southeast of Tehran.

The missile was reportedly fired by Jamaran, an Iranian Moudge-class frigate launched in 2010.

The ship struck by the missile is the Hendijan-class Konarak (A-1403), originally built in 1988 and overhauled in 2018. It has a missile launch capability and can be used to lay mines.

The injured sailors have been transported to a local hospital, the army added.

On Monday, the army issued an update, identifying the nineteen victims.

Iranian authorities have launched an investigation into the matter.

The 47-metre-long Konarak has been towed to shore where it will undergo technical inspection. 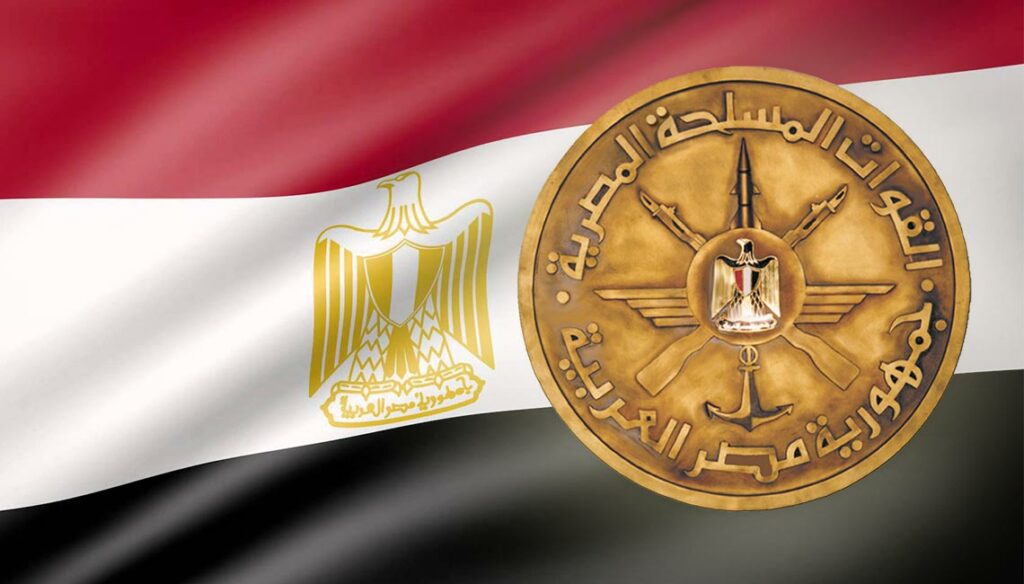