The US Navy’s first yard tug (YT) 808-class vessel was successfully launched at Dakota Creek Industries (DCI) shipyard on May 16.

The YT 808 vessels are designed after the navy’s existing YT 802 Valiant-class tugs and built to commercial ABS standards.

The 90’ x 38’ tugs will have a top speed of approximately 11.7 knots and a bollard pull of approximately 40 metric tons allowing them to effectively perform towing and ship-handling duties for carriers, surface ships, submarines and barges, according to the navy.

The tugs are outfitted with a hydraulic hawser winch and staple on the forward deck for towing, and an “H” bitt installed on the aft deck with an adjacent hydraulic capstan for tightening lines.

Similar to the previous 802 class, the new YT 808-class tugs will have an articulating hydraulic brow installed aft of the deckhouse to allow personnel transfers to and from alongside ships or submarines.

“This is an exciting milestone for this program as the YT 808 class tugs will replace the tugs built in 1964 through 1975,” Mike Kosar, program manager of Support Ships, Boats, and Craft Program Office, Program Executive Office Ships (PEO Ships), commented.

“With five more in the pipeline, we’re excited to get these tugs underway and operational.”

The US Navy and DCI plan to conduct acceptance trials for YT 808 in July 2020 with delivery planned for August.

DCI is expected to deliver the remaining five tugs between this fall and early 2022. 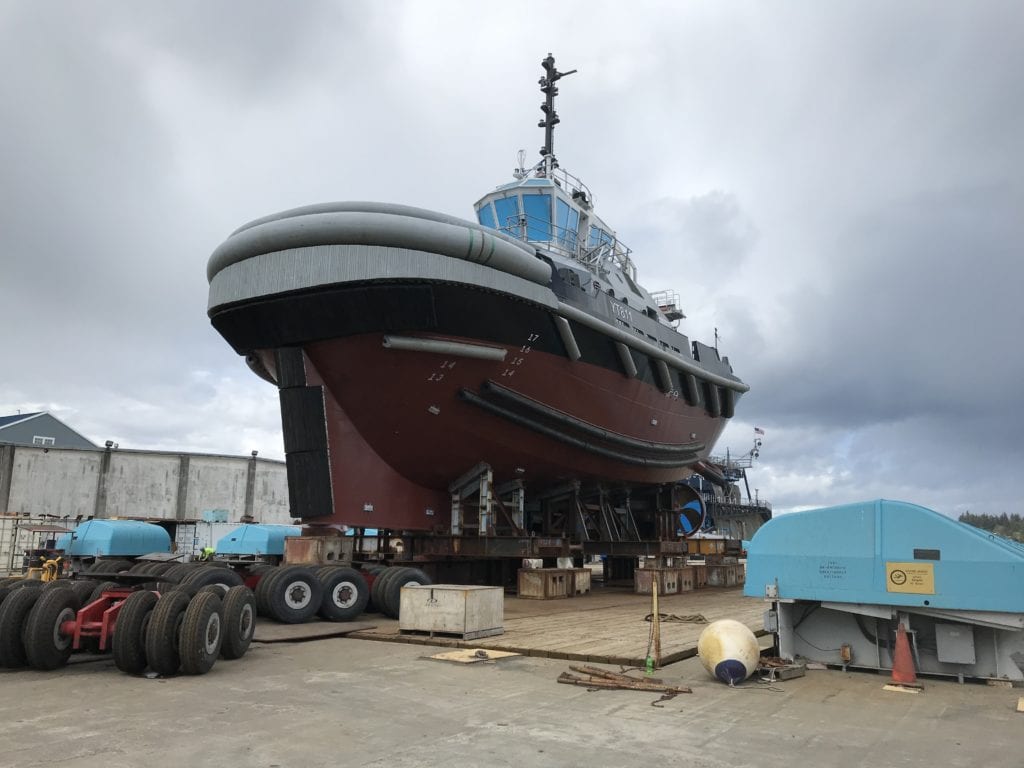 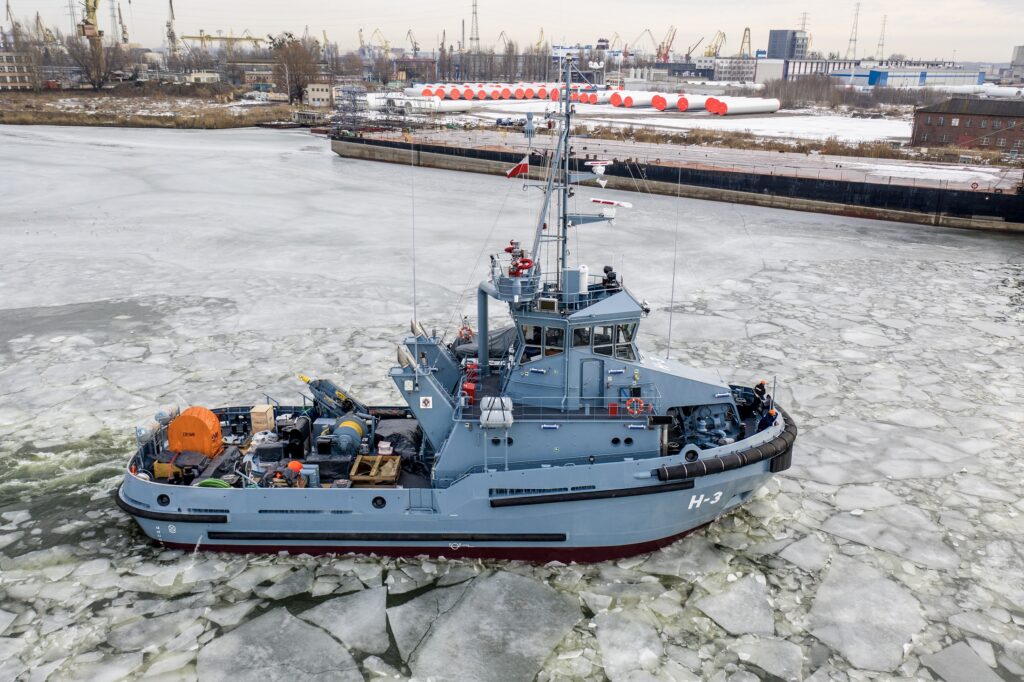