Under the terms of their agreement, if Seaspan Shipyards is awarded the polar icebreaker, Heddle will fabricate ship modules at its three Ontario shipyards, creating sustained, long-term work for Heddle in Hamilton, St. Catharines, and Thunder Bay.

Seaspan was selected in 2011 as Canada’s NSS strategic partner to build all large non-combat vessels following a comprehensive process. With CA$185 million in capital infrastructure investments made by the company since the contract award, Seaspan’s Vancouver Shipyard was purpose-built for the construction of the polar icebreaker.

Canada’s existing polar icebreaker, the CCGS Louis S. St-Laurent, the only ship in the Canadian fleet capable of year-round operations in the Arctic, is in its sixth decade of service. According to the Request for Information issued by Public Services and Procurement Canada in February, a replacement is needed by 2029 in order to continue to support Canada’s economy and year-round marine trade, to resupply Canada’s Arctic communities and industries, and to conduct search and rescue and environmental response operations in the Far North.

“We are excited to partner with Heddle to extend the economic and social benefits of the NSS, and to leverage their skills and resources to deliver a flagship Polar Icebreaker worthy of the Canadian Coast Guard and its critical missions,” Mark Lamarre, Chief Executive Officer, Seaspan Shipyards, commented.

“This partnership with Seaspan Shipyards provides us with a critical opportunity to revitalize the shipbuilding industry in Ontario and Newfoundland by becoming a meaningful partner in the National Shipbuilding Strategy,” Shaun Padulo, President, Heddle Shipyards, said. 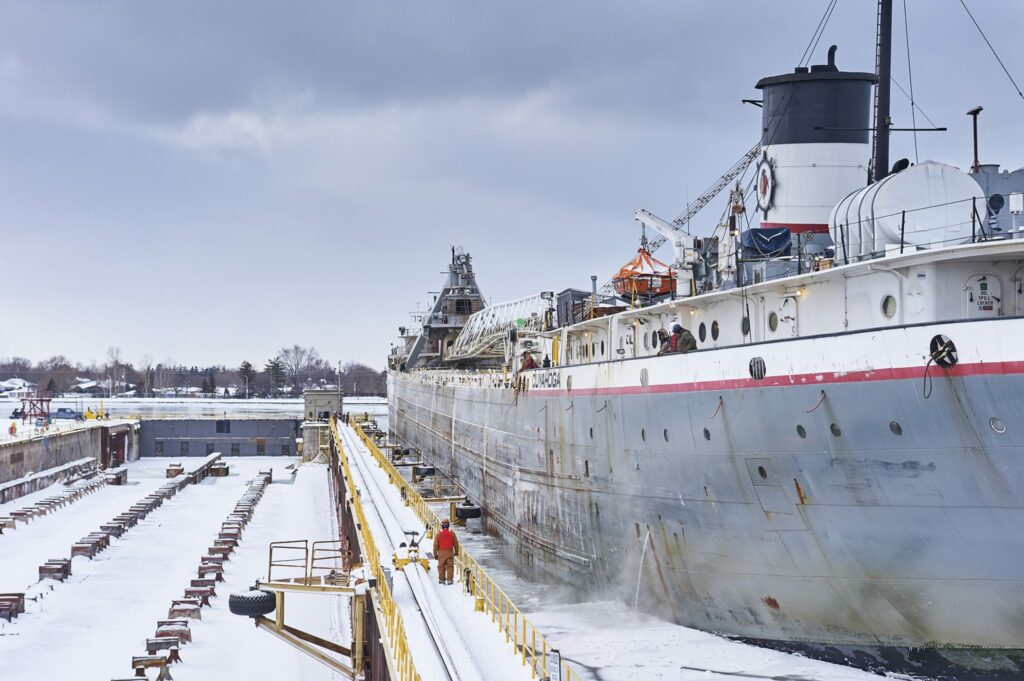