The successful operation was carried out with the support and participation of Kuwait and US maritime forces using ships from the Kuwait Coast Guard and US 5th Fleet’s Task Force 55 (TF 55).

The ships, operating in direct support to Combined Maritime Forces’ (CMF) CTF 152, practiced communication and joint maneuvering drills, interacted with local commercial shipping in the international waters of the Gulf, and searched for potential smugglers attempting to use the heavily trafficked fishing grounds to hide their illicit activities.

As explained, the operational planning for JP-09 was led by Royal Jordanian Navy Cmdr. Omar Alodat, commander of CTF 152, and included briefings to participating countries concerning intelligence related to the mission, areas to be patrolled, expectations of the event, how to assist fishing communities operating in international waters and inter-force synchronization.

The patrol resulted in “effective coordination between CTF 152 and the maritime forces of the two participating countries, positive interaction with mariners legitimately operating in the Gulf, and a message to illicit actors that CMF continues to operate in the Gulf to ensure freedom of navigation and the free flow of commerce”, according to CMF.

“I’m so excited to see the increase in the level of harmony between the participating units. This is the fruit of good planning and cooperation between regional countries at CMF,” Cmdr. Alodat said.

CTF 152 is currently commanded by the Royal Jordanian Navy. 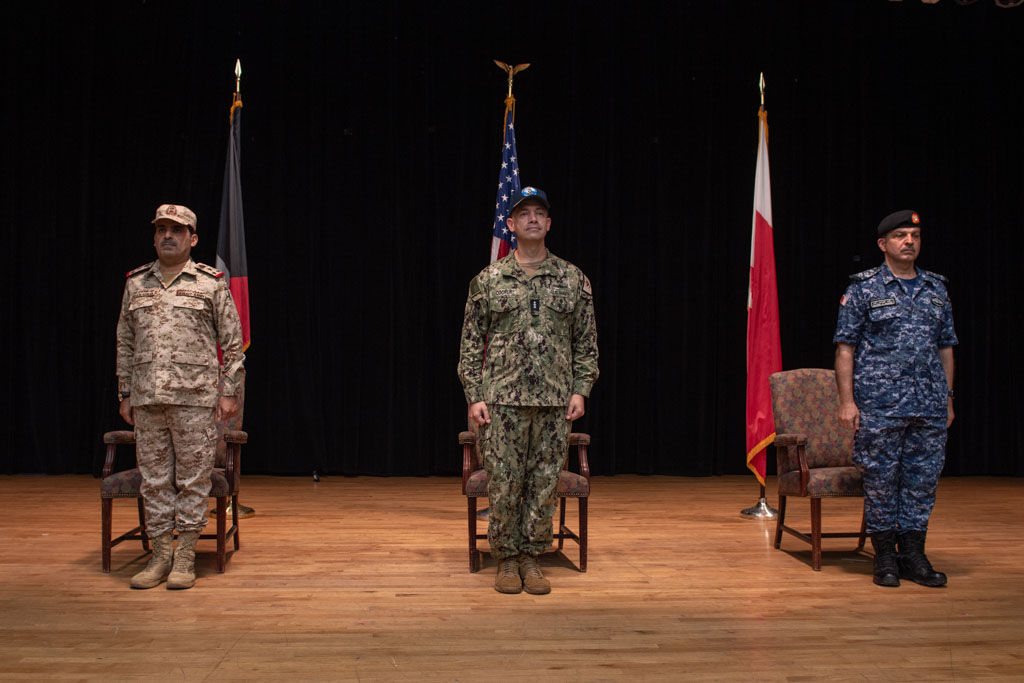