One of the ships of the Maritime Task Force of United Nations Interim Force in Lebanon (UNIFIL), docked in the port of Beirut, was damaged in a massive explosion that rocked the city on Tuesday.

The blast left some UNIFIL naval peacekeepers injured – some of them seriously.

“UNIFIL is transporting the injured peacekeepers to the nearest hospitals for medical treatment.

“UNIFIL is currently assessing the situation, including the scale of the impact on UNIFIL personnel,” UNFIL said on Tuesday.

The blast has reportedly originated from a chemical storage warehouse after the detonation of an estimated 2,750 tons of ammonium nitrate, killing dozens and injuring thousands of people.

The explosive material has been improperly stored, according to media reports.

The Maritime Task Force of UNIFIL is the first naval operation of the UN Peacekeeping globally.

For over 13 years six ships, one each from Bangladesh, Brazil, Germany, Greece, Indonesia and Turkey — the task force works in securing Lebanese territorial waters alongside the Lebanese Navy.

“We are with the people and the Government of Lebanon during this difficult time and stand ready to help and provide any assistance and support,” UNIFIL Head of Mission and Force Commander Major General Del Col said. 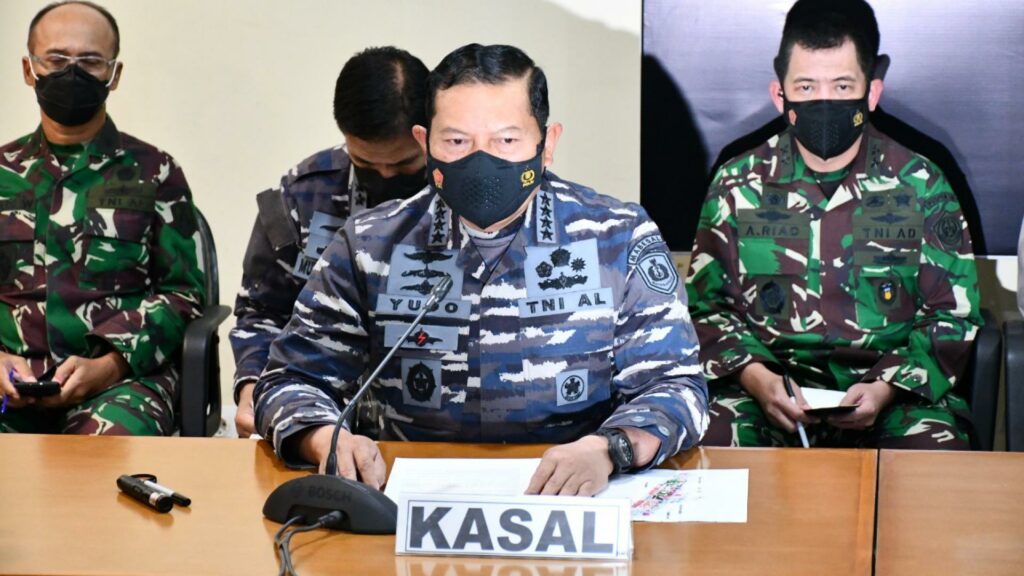