The US Navy has decided to decommission USS Bonhomme Richard (LHD 6), a Wasp-class amphibious assault ship, due to the extensive damage sustained during the July fire.

The fire broke out aboard the ship on July 12 whilethe vessel was in port San Diego. 17 Sailors and four civilians were treated for non-life threatening injuries at a local hospital.

Over 400 sailors from 16 San Diego Bay ships, helicopter crews from the Squadron HSC-3 over in North Island, US Coast Guard partners, local and federal firefighters took part in the firefighting operation which lasted for five days.

“We did not come to this decision lightly,” said Secretary of the Navy Kenneth J. Braithwaite.

“Following an extensive material assessment in which various courses of action were considered and evaluated, we came to the conclusion that it is not fiscally responsible to restore her.“

Following the fire, the navy conducted a comprehensive material assessment that concluded the cost to restore Bonhomme Richard could exceed $3 billion and require between five and seven years to complete.

The navy also examined rebuilding the ship for alternate purposes and determined the cost could exceed $1 billion, which is as much or more than a new-construction hospital ship, submarine tender, or command-and-control ship.

Although the timelines for towing and dismantlement are still being finalized, the navy plans to execute an inactivation availability that will remove systems and components for use in other ships.

“Since July, the navy has taken numerous actions designed to provide immediate fire safety and prevention improvements across the fleet and shore installations,” the navy said.

Furthermore, Naval Sea Systems Command issued an advisory to all supervising authorities on directed fire prevention requirements and outlined corrective actions to improve fire protection, damage control, and firefighting doctrine, all of which will be executed in close partnerships with industry partners.

All investigations associated with the fire onboard LHD 6 remain ongoing. USS Bonhomme Richard is assigned to the Commander, U.S. Pacific Fleet. 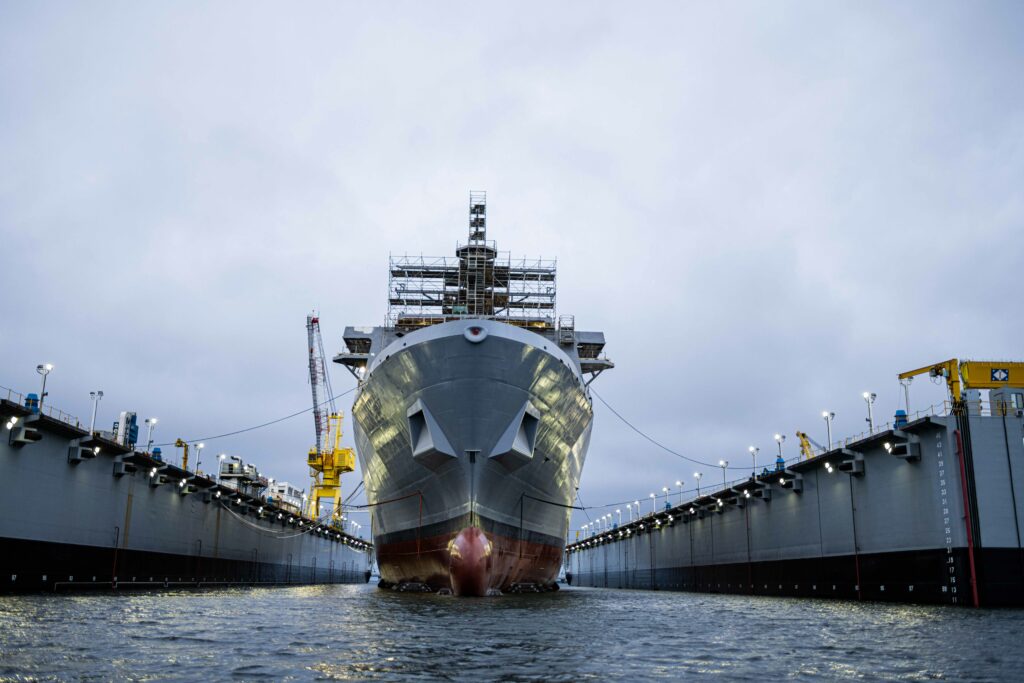