Northrop Grumman Corporation (NOC) has been awarded a production contract by the US Navy for 19 GQM-163A “Coyote” supersonic sea-skimming target (SSST) vehicles.

As informed, the $57 million award could be worth up to $250 million with options for an additional 84 target vehicles. This brings the GQM-163A targets ordered to date to 200.

“The Coyote is the only supersonic sea skimming target in production in the U.S.,” Rich Straka, vice president, launch vehicles, Northrop Grumman, commented.

“This is our fourteenth full-rate production contract of reliable and proven threat representative targets.”

Northrop Grumman designed, developed and first flew the Coyote in 2003. The company has since delivered 124 targets to the US Navy and successfully launched them 79 times.

The Coyote program is managed by the Naval Air Systems Command (NAVAIR) at the Patuxent River Naval Air Station in Maryland. The Coyote provides the US Navy with a cost-effective target to simulate advanced supersonic anti-ship cruise missile threats. It can be used as a Mach 2.5+ sea skimming target or as a Mach 3.5+ diving target from an altitude of 52,000 feet.

The Coyote is designed and built at Northrop Grumman’s Launch Vehicle production facility in Chandler, Arizona. 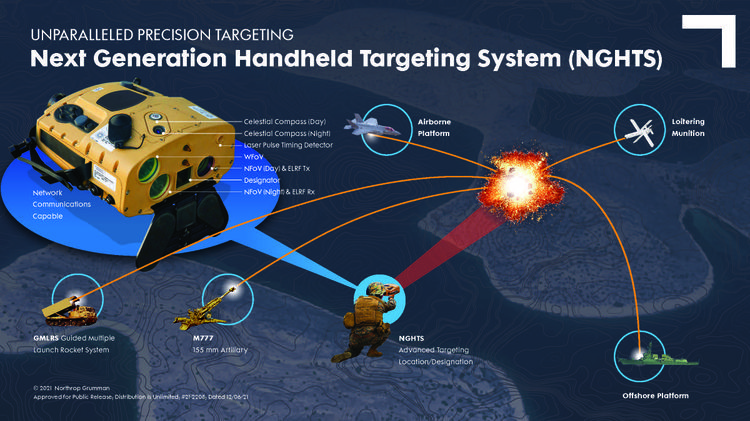 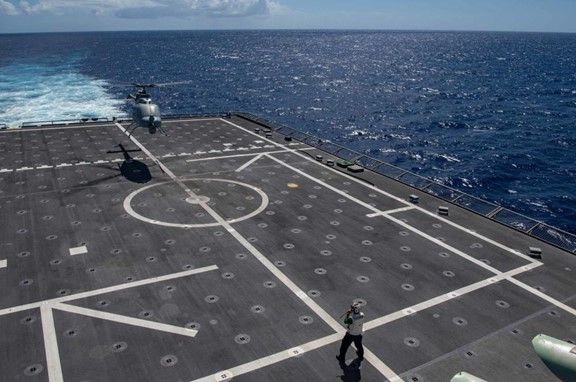