The M51 is the new generation intercontinental submarine-launched ballistic missile (SLBM) which started replacing the M45 in 2010.

On April 28, 2021, the Direction Générale de l’Armement (DGA) successfully conducted a test firing of an M51 missile without military charge from the landes site of DGA.

The missile was monitored throughout its flight phase by DGA Essais de Missiles. The fallout zone is located in the North Atlantic, several hundred kilometers from any coast.

This test was carried out without a nuclear military charge and in strict compliance with France’s international commitments. 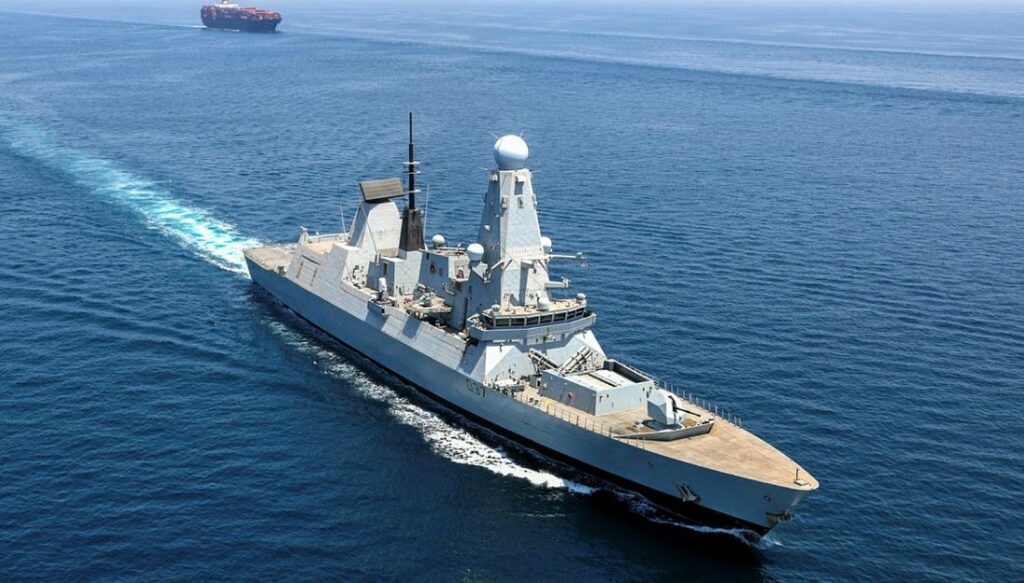 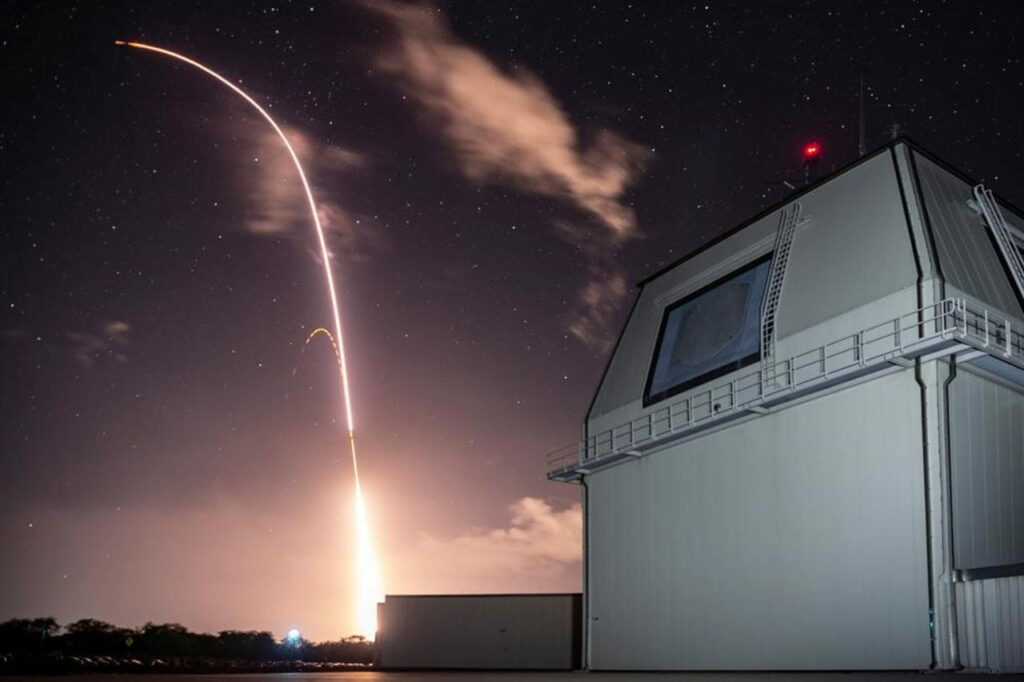