The Indian Navy’s decision to sideline the indigenously developed air independent propulsion (AIP) system from its multi-billion-dollar submarine tender for the time being will provide opportunities for foreign AIP providers, according to GlobalData.

“GlobalData’s report, ‘Global Submarine Market to 2031’, reveals that India is expected to cumulatively spend about $23.5bn on both nuclear and conventionally-powered submarines between 2021 and 2031.Out of which about 37% of the spending will be directed towards conventionally powered (non-nuclear) submarines during the same period,” Sourabh Banik, Aerospace & Defense Analyst at GlobalData, a leading data and analytics company, offers his view.

“Considering that the P-75I program is a quarter of all submarines’ expenditure, it is understandable the Indian Navy’s cautious approach and the AIP systems they would like to include in this program.”

“The move to exclude the DRDO developed air AIP system from the specifications sheet of its upcoming P-75I submarine program will provide competitors a chance to offer their existing and proven AIP systems’ designs. This omission will also provide additional design flexibility, if needed, to foreign submarine builders currently competing for this project’s tender,” Banik further said.

“DRDO’s indigenously designed AIP system is still in various developmental stages and will take few years to be fielded as retrofits to the Indian Navy’s existing Kalvari-class submarines. The Indian Navy does not want to risk their new submarines with developmental delays of the indigenous system and that has opened opportunities for the international players.” 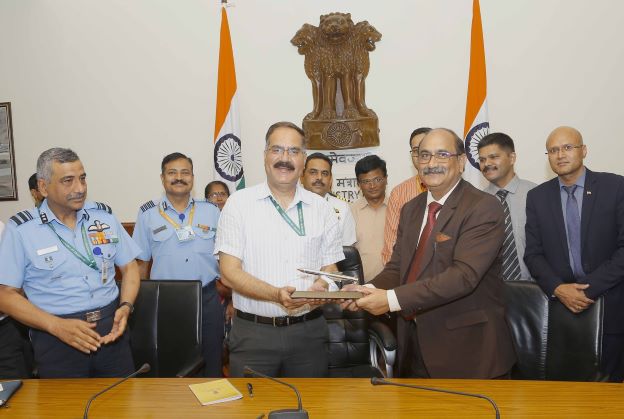 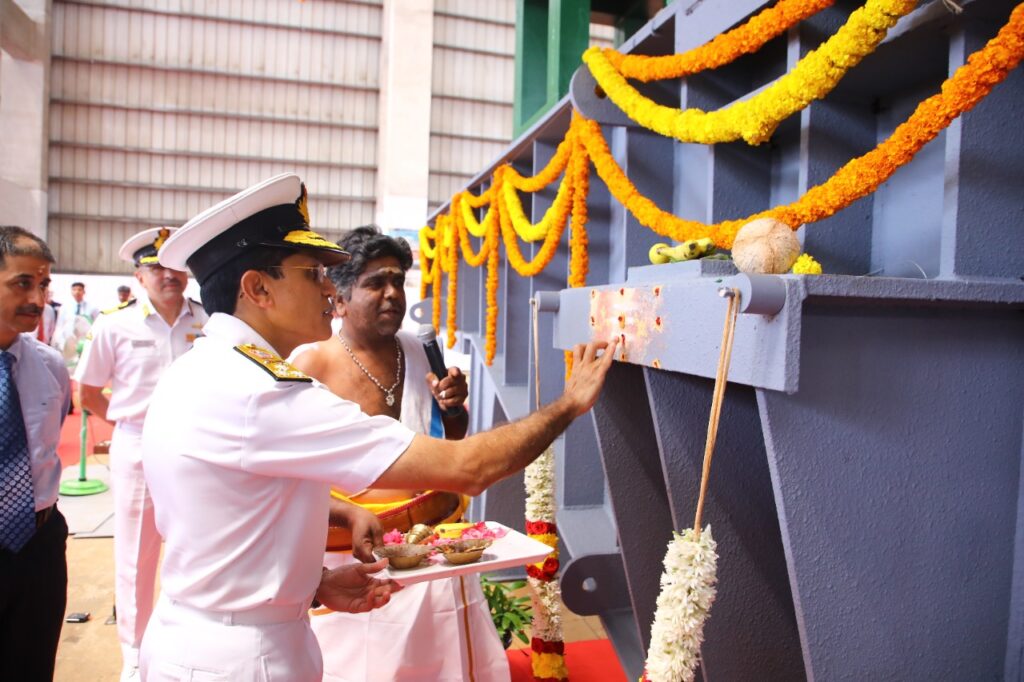