Royal Navy ensuring safe passage of ships in the Gulf

Four hundred million tonnes of cargo – fuel, food, vehicles, white goods – have been safely transported thanks to a Royal Navy-led operation in the Gulf.

The naval force – which at times has included the Royal Navy’s Gulf-based frigate HMS Montrose as well as the former HMS Clyde, now serving with the Bahraini Navy – has been directed since March by Commodore Adrian Fryer and his international staff.

He’s now handed over tenure of the mission, which is run from Bahrain, to fellow Royal Navy officer Commodore Gordon Ruddock.

The Sentinel task force and staff are chiefly responsible for the safe passage of shipping through two key narrows or ‘choke points’: the Bab al Mandeb (commonly referred to as the BAM by mariners) at the foot of the Red Sea and Strait of Hormuz.

Around 50 ships a day pass through the BAM, 115 sail into and out of the Gulf every 24 hours: tankers, gas carriers, container ships, car carriers.

Should either become blocked or unsafe for merchant shipping the impact on the UK alone – which relies on regular supplies of liquid natural gas from the Gulf for example – would be severe, while this spring’s accidental blockage of the Suez Canal cost global trade more than £280m per hour, or £6bn per day. 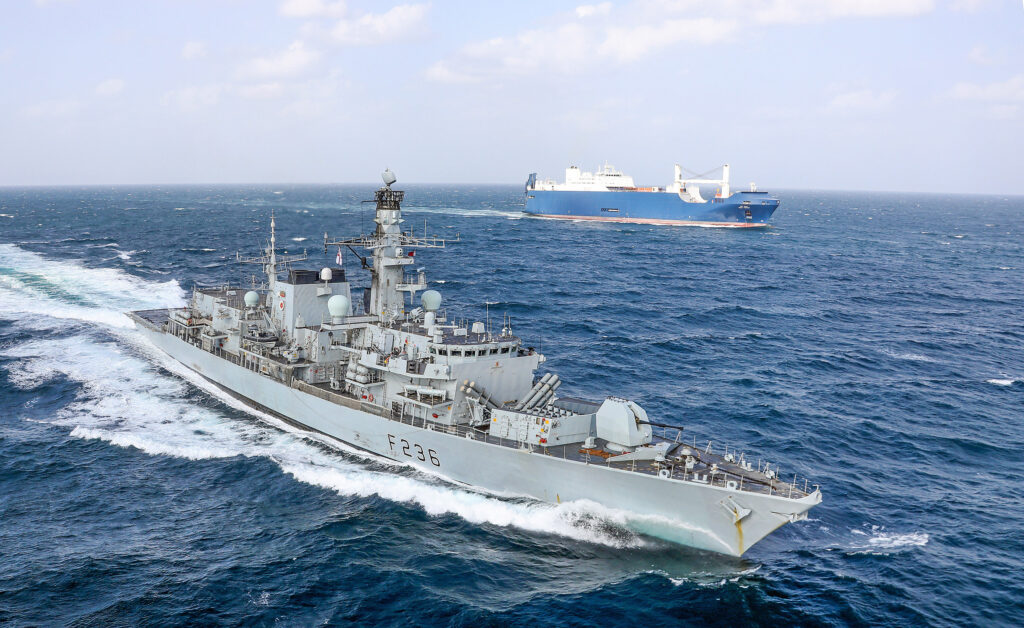 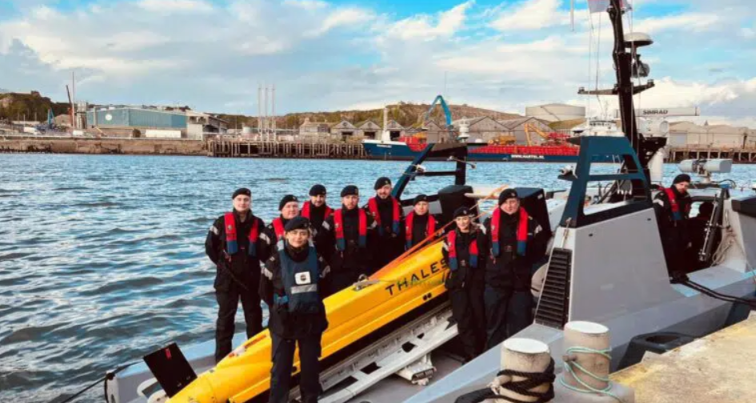