Shipbuilder Austal USA has been awarded a sustainment execution contract (SEC) for the repair, maintenance and modernization of all littoral combat ships (LCSs) homeported in Mayport, Florida for the United States Navy.

The agreement follows the SEC contract recently signed with the US Navy for San-Diego based LCSs.

This award will enable the company to further expand its current San Diego service center while offering a greater range and depth of support available to the US Navy.

Since Austal is already providing support to US Navy vessels operating in South East Asia from a service centre located in Singapore, the firm will now be able to support the entire USN littoral combat ship fleet, worldwide.

“With the SEC-East and SEC-West contract awards, Austal USA is now able to support both the Independence and steel-hulled Freedom-class Littoral Combat Ships, on both the West and East coasts of the United States,” Austal Limited CEO Paddy Gregg said.

The contract has an estimated ordering period of five years, which is expected to end in August 2026.

The Independence-variant LCS program has recorded a number of successful deployments with more ships scheduled to deploy in the near future. In April 2021, Austal launched US Navy’s newest LCS, USS Canberra (LCS 30). 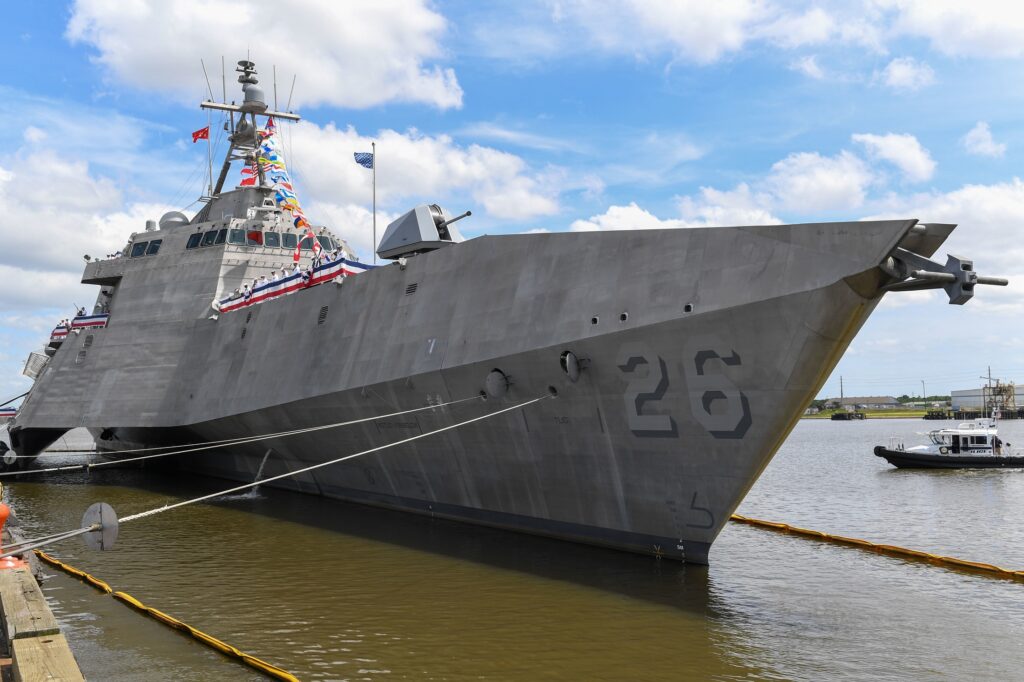