French defense contractor Naval Group has received a contract from the French Defence Procurement Agency (DGA) for the preliminary and detailed design of the ocean patrol vessel (OPV) program.

The mission of these ocean patrol vessels will include support to deterrence, autonomous situation assessment in areas of sovereignty or interest, escort, evacuation of nationals, sovereignty and protection of national interests in the maritime approaches.

This award follows on from the signature of the framework agreement carried by the DGA on 23 October 2020 for the study, development, production and initial operational maintenance of ten ocean patrol vessels for the French Navy.

A first contract had been awarded to Naval Group for the design and value analysis and was approved by the French Defence Procurement Agency on 23 June 2021.

The company has now been awarded a second contract for the preliminary and detailed design of the Ocean Patrol Vessels. Another contract will then be awarded to Naval Group for a ship construction monitoring service.

“Faced with the increase in maritime traffic and the proliferation of threats at sea, Naval Group is proud to contribute to the renewal of France’s naval capabilities,” the company stated.

Recently, Naval Group launched the last of the four offshore patrol vessels (OPV 87), A.R.A. Contraalmirante Cordero, to be built for the Argentine Navy. 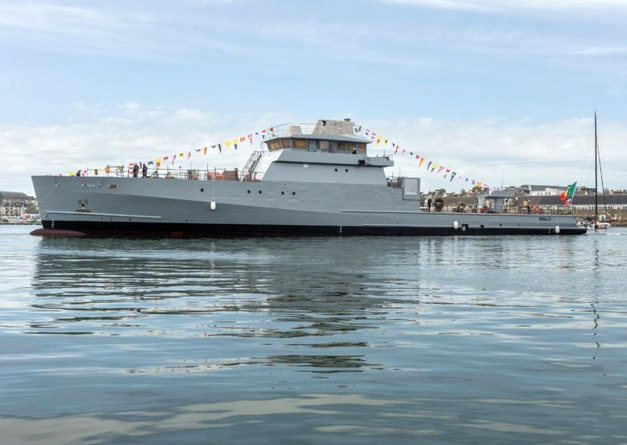