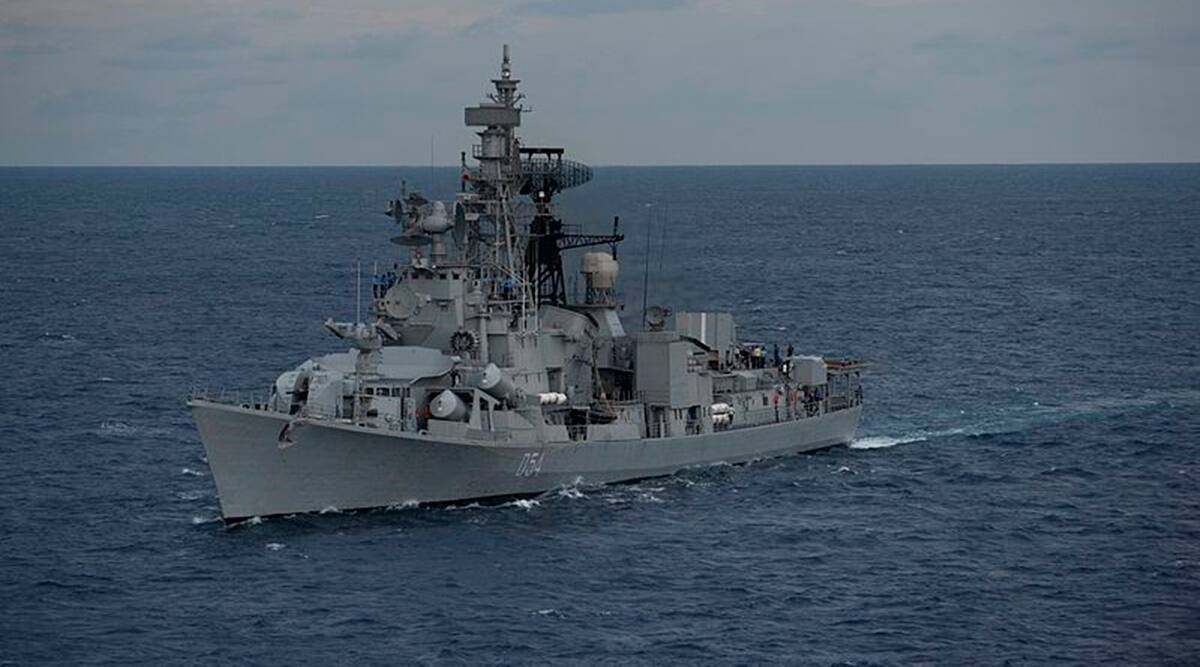 In an unfortunate incident that happened on 18 January, an explosion onboard Indian Navy’s Ranvir-class destroyer INS Ranvir claimed the lives of three sailors, while eleven other crew members were injured, Indian Navy officials stated.

According to the official statement, the incident happened at Naval Dockyard Mumbai. The ship’s crew responded immediately and quickly brought the situation under control.

The deceased sailors are all Master Chief Petty Officers and have been identified as Krishan Kumar MCPO I, Surinder Kumar MCPO II and AK Singh MCPO II.

The explosion happened in an internal compartment onboard INS Ranvir, which was on cross coast operational deployment from the Eastern Naval Command since November 2021 and was due to return to base port shortly.

No major material damage has been reported. A Board of inquiry has been ordered to investigate the cause, the officials revealed.

INS Ranvir, the first of the Ranvir class destroyers, was commissioned into the Indian Navy on 21 April 1986. The ships were built in the former Soviet Union. The role of Ranvir class ships involves protection such as anti-aircraft and anti-submarine warfare for carrier task force defense against submarines, low-flying aircraft, and cruise missiles. 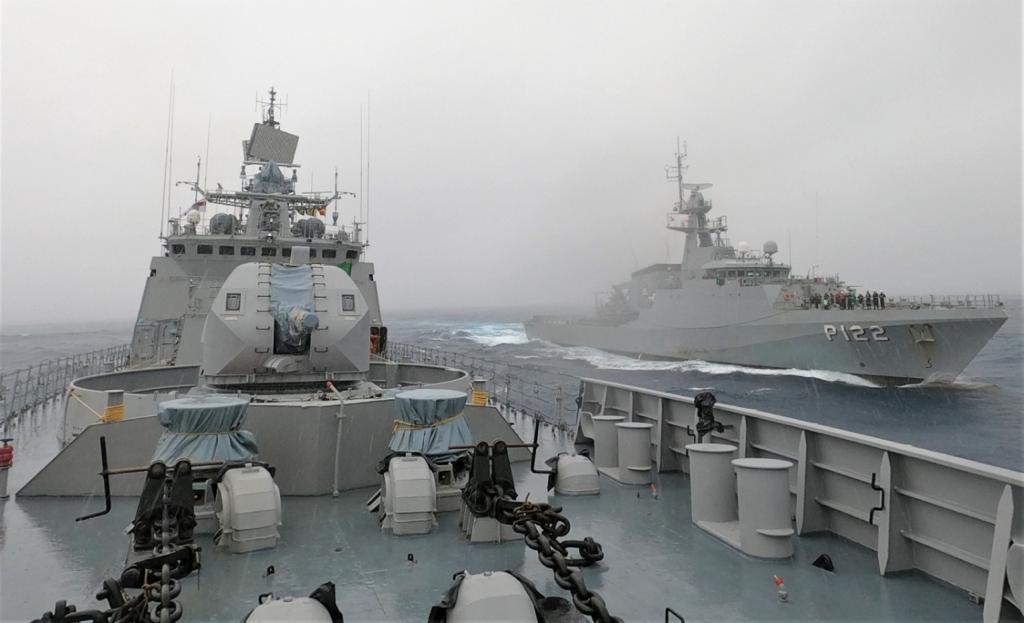